Symbolism is important. Is it worth looking at today?

If anyone else were President, we’d have spent today talking about the President’s Birthday.

But today, we are talking about a Trump-hating Bernie Supporter opened fire on a group of Republicans getting ready for a bipartisan charity baseball campaign.

The shooter had no access to Trump himself, but he DID have access to members of his party.

If THAT had not been the headline story of the day, we STILL wouldn’t have been talking about Trump’s birthday. We’d be talking about the tacky political drama orchestrated by anti-Trump partisan operatives.

These are the same people who turned the perpetual blind eye to all things Clinton… up to and including their pay-to-play Charity donations, undeclared financial transactions with Russia, the secret server, the clandestine meeting with the Attorney General and the promise that the AG would still have a job if Hillary won.

Now that Trump was exonerated from collusion… rather than admit their accusations of guilt were unfounded, they’re just looking for another hook to hang it on.

He’s presumed guilty… they just haven’t found the crime yet. They are hell-bent on destroying the man.

Why is that important? They aim to kneecap his political agenda and discredit the party so that they can take back control of the House and Senate in the midterms.

In short… they are perfectly willing to destroy a man through unfounded whispers and lies because they are addicted to power, and Democrats have been denied their fix.

Is America seeing this for what it really is? Let’s hope so.

The Democrats denied their power are no different than a drunk denied his bottle. He will say anything and lash out at anyone who dares stand between him and his fix.

No WONDER the left has been so Irrational since the election. Trump Derangement Syndrome, they call it.

The idea can be summed up in one photo: 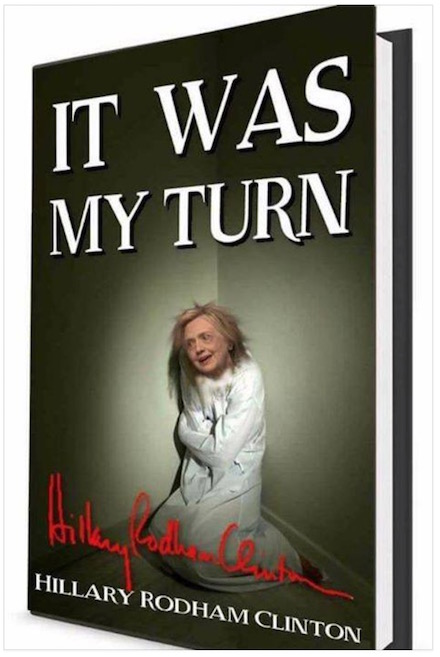 Is It Coincidence That Republicans Were Attacked On Trump's BIRTHDAY?

And also, let us say what nobody else has been saying today…

Mr. President — we wish you strength and good health in the coming year on this unusually solemn birthday.