Notre-Dame de Paris is a Catholic church built in the Twelfth Century. And the jihadis have just taken the war literally to its doors. What should the Pope do?

ClashDaily reported that a bold journalist has the cajones to call this ‘war’.

But Pope Francis is more concerned about his ideological war against President Trump’s agenda than actual, radical Islamic terror and the persecution of Christians.

Just look at how he spoke after Egyptian Christians were attacked with suicide bombs at their churches on Palm Sunday:

Pope Francis on Friday won over his Egyptian audience with a few words, spoken in Arabic: “Peace be with you.”

“There is no justification for violence,” he said to applause at Al Azhar conference center in Cairo, adding that it’s the responsibility of clerics and other religious leaders to expose those responsible for extremist attacks.
Read more: Los Angeles Times

Yeah, how’s that working out?

Meanwhile, in reality, ISIS published an article in their fancy, glossy, surprisingly not camel-dung-covered magazine that called for Ramadan to be a time to redouble efforts to perpetrate terror attacks. 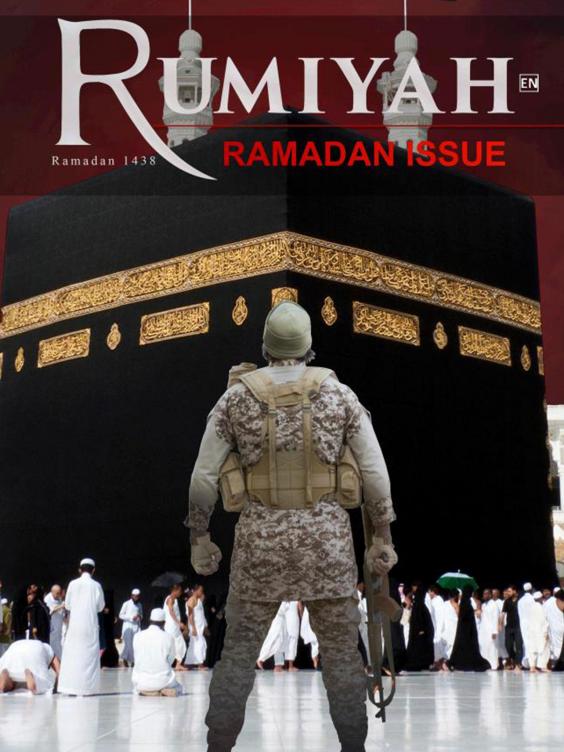 Isis has called on its followers to wage “all-out war” on the West during the Muslim holy month of Ramadan, sparking fears of new attacks.

The terrorist group uses the start of the 30-day period of fasting and prayer to renew calls for atrocities every year, with previous statements linked to attacks in Orlando and France.

A statement released on YouTube said supporters who were unable to make the journey to Isis territories in Iraq and Syria should attack “infidels…in their homes, their markets, their roads and their forums…double your efforts and intensify your operations”.
Read more: The Independent UK

“Attack at Notre-Dame today. Time for passive Pope Francis to preach a new Crusade. Finish the job this time. #1095.”

Is Michael Walsh right or ridiculous?

And check out his book, ‘The Devil’s Pleasure Palace‘.