Before the victims had even been seen by the doctor… it began.

Within an hour, they were calling for gun control. But these same people were NOT calling for border control after San Bernardino. Weird, huh? 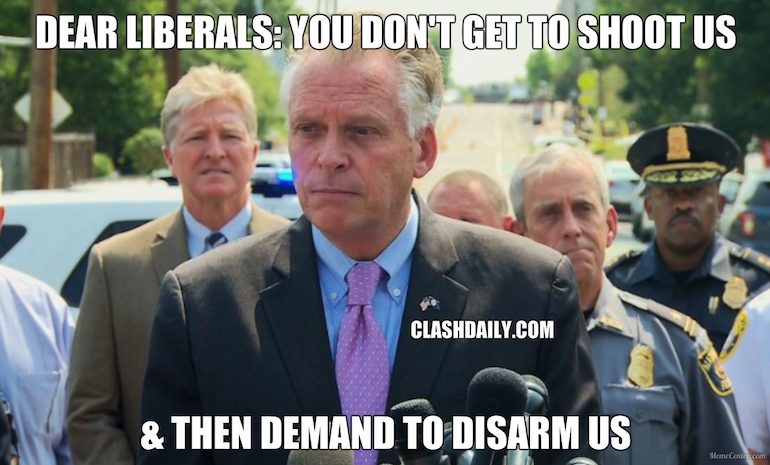 The narrative always changes depending who gets hurt, and who’s holding the gun.

If it can be laid at the feet of patriarchy, racism (the white kind), or if they can use any of their favorite ‘-ist’ and ‘-phobic’ terms, guilt will be assigned to a group… and their horrible ideas.

If not, it will be One Aberrant Individual (probably ‘crazy’)

And they demonize the GUN, not the ideas… even though it took a GUN to stop this crazed Bernie-Bro.

The Radicalized #resist movement, who now think it’s ok to STAB police horses in the NECK … are the ideas that REALLY need to be demonized, because THEY are the truly toxic issue.