One city is sure to surprise you, and two, each with multiple entries, probably won’t.

There are a few ways to break the numbers down. None of them good.

You may recognize some of these locations. They tend to pop up in news reports.

Here’s a public service message for some of those neighborhoods: 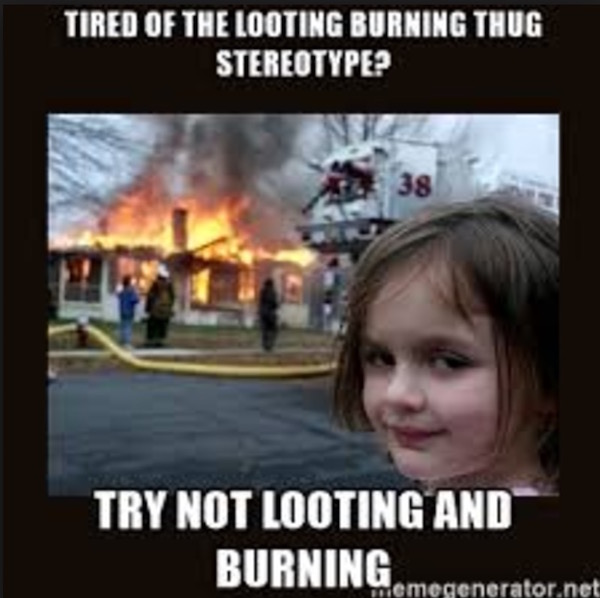 Another list, by Forbes counts the stats city by city.

No comment yet from Chicago on how they plan to ‘up their game’ and challenge Detroit for that top spot.

Neighborhood Scout broke down the numbers by neighborhood with a helpful little chart — Neighborhood, violent crime rate (per 1,000), and ‘my chances of becoming a victim her in one year’. 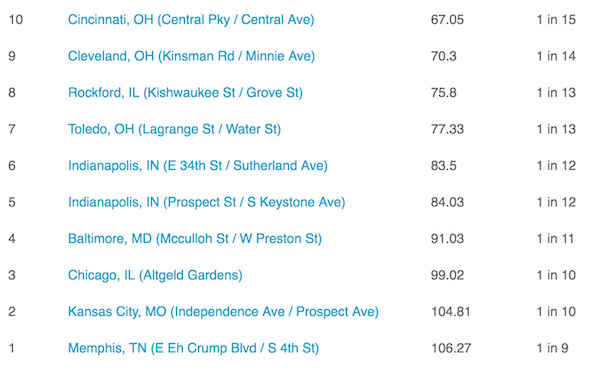 Of course, as bad as these are, even the most miserable cities in America are better than the alternatives.

Ok, maybe not. What about our good neighbors to the south? The left is always praising them.

CRIME IN MEXICO: MURDER RATE REACHES RECORD HIGH AND NOBODY IS TALKING ABOUT IT

Whoa … looks like they’ve got some ‘bad hombres’. We should be careful about who we are letting in from that place, doncha think?

But even if your neighborhood sucks, you can make a difference … maybe a bigger one than you think! Hit play and get started!