Jihadis ask if you’re a Christian before deciding to kill you.

The Liberal murderer asked are they Republicans? 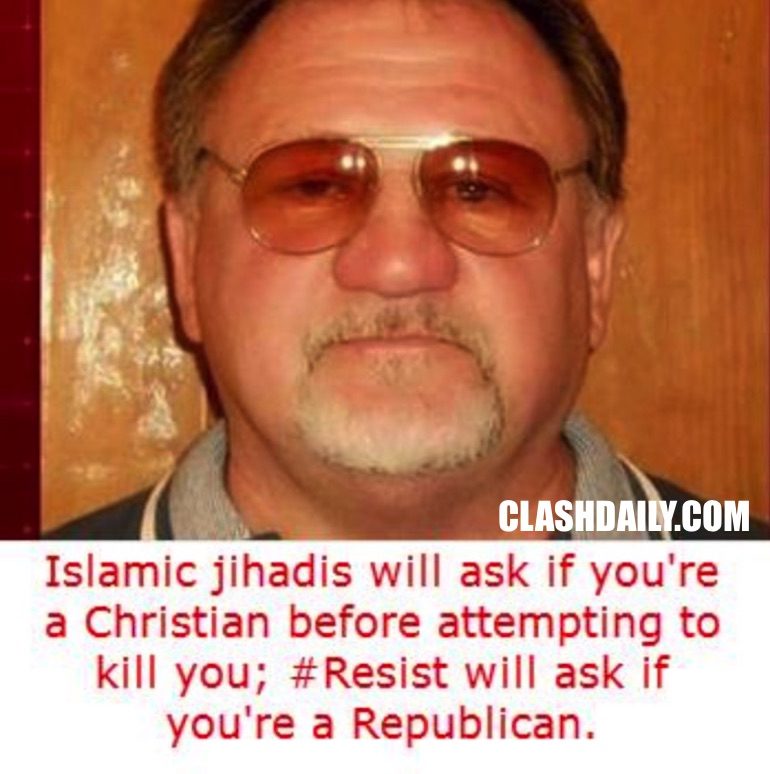 It’s widely reported that the Jackwagon Bernie supporter that shot up the Republican baseball practice asked whether they were Republican or Democrat before hunting them like the coward he was.

That story has a familiar ring to it…

(Ok, one BESIDES the leftist Family Research Council shooter.)

Coptic Christians describe bus attack in Egypt: ‘Even the little children were targets’

Here are a couple of paragraphs:

After the militants boarded the bus, they asked survivors of the first round of gunfire to “either recite the Islamic shahada creed, live as practicing Muslims, or be killed,” said Nadia Shokry, 54, who was shot three times.

Defying their attackers, the passengers began to pray. “The more we prayed for Christ, the angrier they became and started shooting again and more violently,” Boshra said.

“We told them that we are Christians and we will die Christians,” Adly said as she clutched a cross that a monk had given her at the hospital.

The attackers targeted the male passengers and then began confiscating gold jewelry, money and mobile phones from the female survivors, before shooting at them, too, and running away.

“I begged my attacker to stop after he shot me the first three times. He told me to shut up or he would shoot me in the heart,” Shokry said. She watched as the militants killed her husband, Samuel, 53, her son Mina, 30, and her 18-month-old granddaughter, Maroska, the youngest victim of the attack.

For a group that keeps calling Trump supporters ‘Nazis’… which side is actually violent?