They do THIS to their album covers, but refuse to speak up about Sharia?

If you were wondering what ‘selling out’ and ‘moral cowardice’ look like? We have photo evidence for you.

The same chicks who absolutely BRAG about how shameless they are in front of their Western audiences — flaunting their freedoms, and desperately seeking out new taboos to break. (Which short of some idiot riding on a wrecking ball naked would be hard to … oh wait. That’s been done, too.)

These same shameless tarts who revel in playing the trollop here at home suddenly discover a sense of modesty abroad.

Here are some album covers, before and after photoshop. Can you guess which ones are meant for Sharia-compliant countries?

…could you spot the difference? 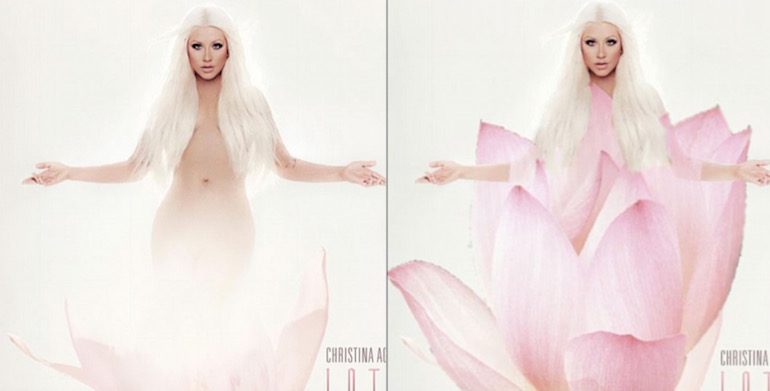 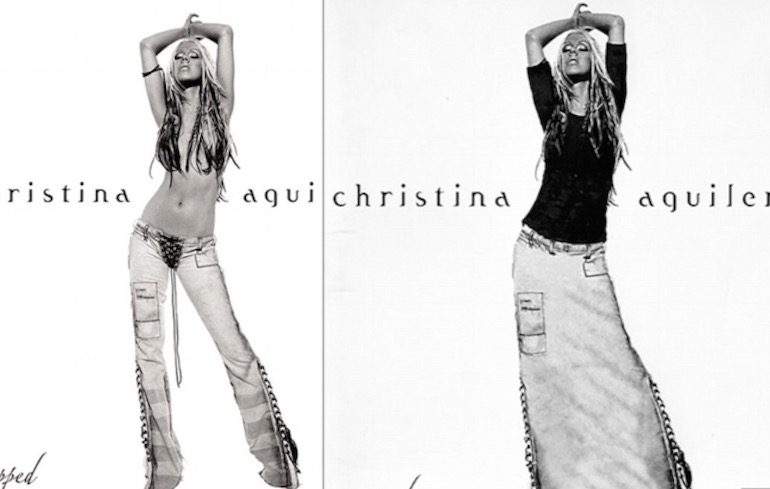 They let her keep the title ‘stripped’ … which is ironic.

Her album was Sharia compliant, but that didn’t stop the Manchester bomber: 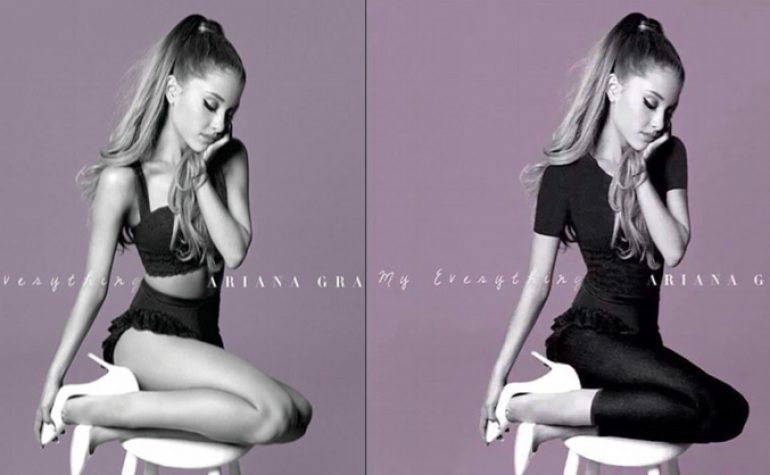 And the most ridiculous of them all? The chick who personified Shock pop…

…has groveled to this sad display of Dhimmitude. (Note what is WRITTEN on her ‘coverings’ on both albums. 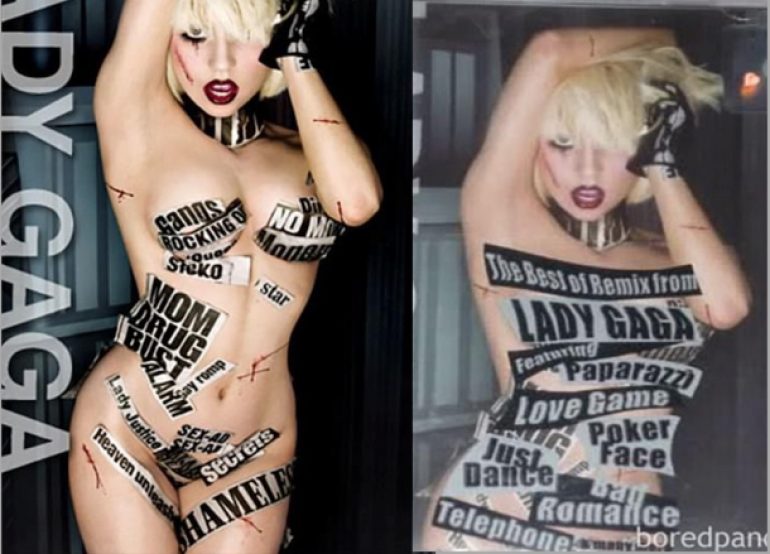 What’s the moral of this story?

They ALL have disproven their claims that the WEST is somehow anti-women, or ‘oppressing’ their freedom.

HERE they could put whatever trashy cover they wanted on their albums, and we would either buy it or not.

There, women have to cover their ankles, lest they cause some fool to go out and violate a goat. Again.

And these SAME women (and others like them) are dumb enough to jump on the Sharia bandwagon, and call all criticism of it ‘Islamophobic’?

How free are the American girls who are getting their clitoris sawn off by a ‘doctor’?

Have you looked at the Before-and-after Sharia video? Maybe you should.

Watch it before you live in the ‘after’ and you can’t leave the house without a male relative.