When she portrayed herself as a victim, a harmless “110 lb old woman” up against big, bad Powerful Trump, she left out THIS little detail.

She’s not targeting the President. She’s targeting his kid.

She even said so.

How ironic that she’s playing the ‘I’m being bullied’ card now. And congrats to one reporter who called her out on it.

Sorry, Kathy, didn’t anyone tell you? The Internet is forever. Ask an 11-year-old kid. He could explain that to you if you’re having trouble with the concept.

Sira Lavine’s piece told us this plan back in December. Kathy was targeting Barron as part of her her marketing and business model. Hard to believe? It’s a short piece, we can quote it in full, so the context is clear:

It’s a question a lot of comedians are asking themselves lately: What should comedy look like during the Trump presidency? “Now more than ever we must absolutely go for all the absurdities,” Kathy Griffin told Vulture at the Equality Now Gala Tuesday night. “For me, that’s Trump and all things Trump. It’s not about trying to be an equal-opportunity offender anymore because Hillary got such a beat down. It’s his turn. So I’m happy to deliver beat down to Donald Trump — and also to Barron. You know a lot of comics are going to go hard for Donald, my edge is that I’ll go direct for Barron. I’m going to get in ahead of the game.”

So, of course, Griffin supported Rosie O’Donnell when she tweeted a video asking if Barron Trump, 10-year-old son of Donald and Melania, was on the autism spectrum. “After the beat down he gave her, she can say whatever she wants to say to that piece of shit,” Griffin said before correcting herself. “Oh, that’s President Piece of Shit.”

Why is this article a problem for Kathy? Becuase it takes her ‘wounded bird’ act and throws it into the dumpster fire that is her career.

It goes to her intent. Not only did she not TRULY care about hurting Barron…

She did so BY DESIGN.

Now compare that to her presser where NOBODY has EVER been so badly abused … by [Insert gasp and/or fainting spell as needed] a sitting President. I’m ‘broken’ she tells us. Oh, please.

Here’s what that angry little twig can’t grasp. Because THIS is what her stunt, and the backlash, is really all about.

She KNEW she couldn’t actually say or do anything that Trump would give one sweet damn about. Better comics than her have tried and failed. So she targeted – by design — a little boy.

A menopausal woman picking a fight with a kid on the leading edge of puberty. Classy.

And — now that she’s gotten more negative blowback than she expected, she’s trying to leverage it into the coveted (lucrative) Liberal Victim Status. 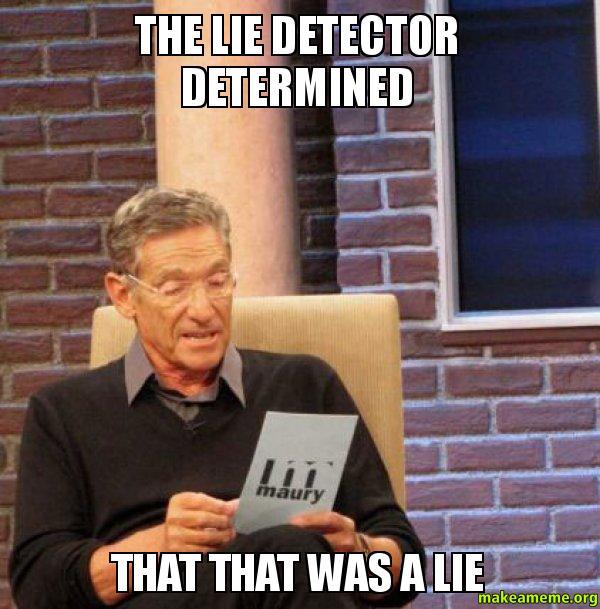 (And notice how she scoffs when asked the question.)

So how old WAS Barron when she wanted to target him? Six? Two? She’s so full of Crap she could be Hillary’s stand-in.

What was the quote again?

Kathy Griffin told Vulture at the Equality Now Gala Tuesday night — so that was December. One lie.

It was in an interview. Another lie.

It was in direct response to Hillary getting ‘such a beatdown’. But ‘years ago’.

Again. Her words were, NOT in an act, but an interview — So I’m happy to deliver beat down to Donald Trump — and also to Barron. You know a lot of comics are going to go hard for Donald, my edge is that I’ll go direct for Barron. I’m going to get in ahead of the game.

Does she not realize that Part of free speech is the freedom of HER critics to call her on her BS? She’s no more a victim than Clock Boy. 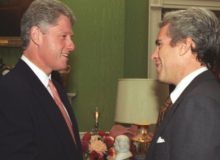