“Quick, check his voting record and tell us if we should be outraged!” –The Political Left

In today’s America, it’s hard to know which is more offensive.

Is it the death of our sense of humor? Or is it the (selective) outrage any time someone dares do something ‘unacceptable’.

The same people that will rally around a Crucifix dropped in a jar of Urine, calling it Artistic Expression will publicize one after another discredited Islamophobia hoax story.

The same people who are ‘buying’ Kathy Griffin’s injured bird act and defended the naked Trump statues were outraged by the naked Hillary one.

Objective ‘Journalists’ can say President Bannon SEVEN Times in one minute and still demand the respect we once afforded the Press.

And of course… Rappers and Chris Rock can make a career on a using a word that rhymes with this guy: 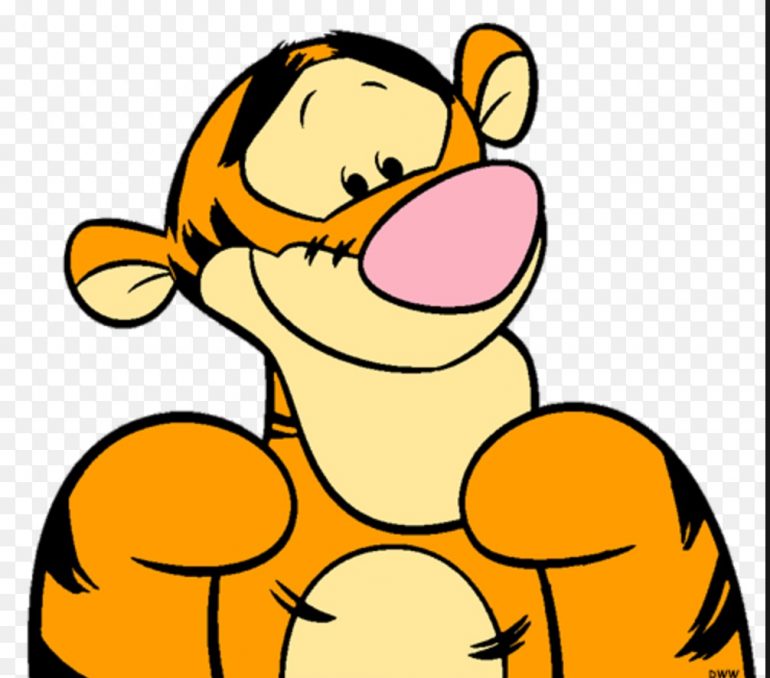 But that very same word can DERAIL a career if the guy saying it is white.

Unless you qualify for the Liberal exemption. 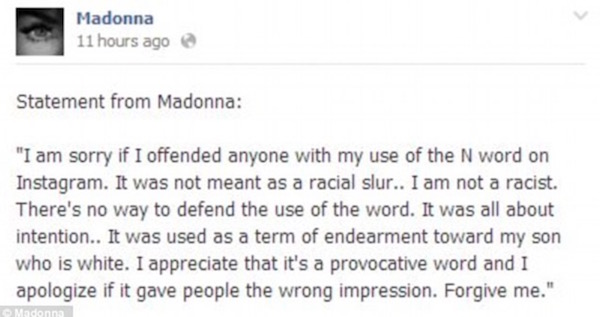 And Bill Maher did.

The television host was interviewing Republican Senator Ben Sasse on his HBO show ‘Real Time’ on Friday night when he made the racial slur.
During the interview, Sasse invited Maher to his home state of Nebraska and joked about the TV host joining him on the farming fields.
‘We’d love to have you work in the fields with us,’ Sasse said.
Maher hit back: ‘Work in the fields? Senator, I’m a house n*****.’
A mix of groans and awkward laughs immediately rang out from audience members.
Sasse looked distinctly uncomfortable and remained quiet as Maher broke the silence.
‘No, it’s a joke,’ Maher said.
The exchange sparked backlash on social media with many slamming Maher for using the racial slur.

Seriously. He’s a city kid laughing at the absurdity of ‘working the fields’.

There was a time when we had the mental capacity to understand that.

Back then, we had a sense of humor too.

But we’re too busy weaponizing language and discrediting anyone who disagrees with us as ‘haters’ to know that anymore.