If the Suffragettes could have forseen that THIS is what women would be doing with their freedoms, would they have even bothered?

The issue of the day isn’t safe working conditions. We have those.

Or limiting the work week.

Or taking on racial segregation.

Or giving education and employment access to both genders.

(Whoops. Did ClashDaily just say ‘both’ genders … as though there were only two? Yes, yes we did.)

What is the NEXT big project of the #Resistance?

Is it stamping out Female Genital Mutilation? (It has even reared its ugly head in America.) Of course not.

Is it ‘outing’ the misogyny present in Sharia Law? Nope.

Taking a stand against sex-selective abortions where girls are aborted in the womb for the sin of not being boys? Not a chance.

Are they pressing for women’s rights and access to education for girls around the world? No.

They are on to much BIGGER causes.

Not only are they going to ‘show’ men that breasts are not sexual objects … by going bra-less. (Men seem to be looking forward to such a ‘lesson’ by the way.)

They’ve gone ahead and made a new accessory for Feminist boobs. (The breasts, not the people.)

Dont’ take OUR word for it:

Yet The Resistance has a new tool in their fight against the GOP: Fake nipples.

Enter Just Nips, the “official nipples of The Resistance movement,” according to founder Molly Borman, who adopted that line as the company’s unofficial slogan after seeing it circulate online. — read more 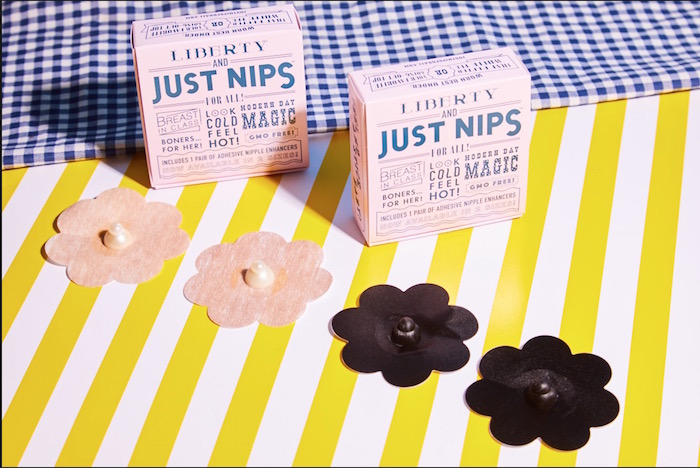 The website is just as ‘classy’ as you’d expect: 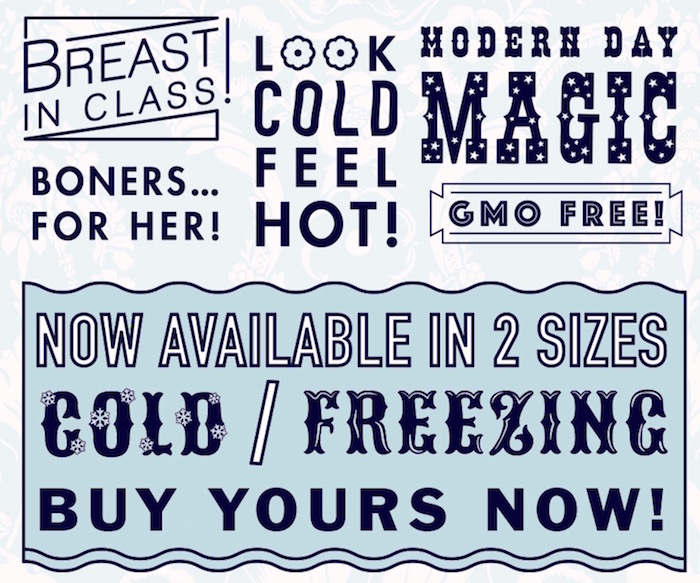 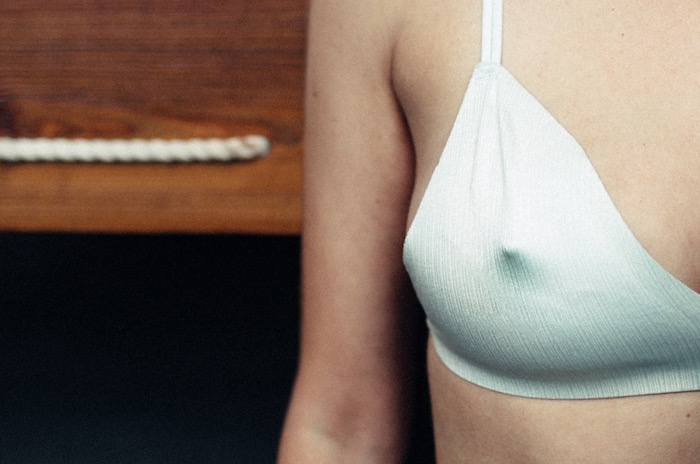 What’s the real reason these are being sold?

ClashDaily’s best guess is that this product is actually answering a real need by the public.

We have a lot of dusty old Feminists who could scratch their knees with their REAL nipples, pruny old hags who are having trouble pulling off the “perky young skank” look.

It’s like a toupee for the post-menopausal. Or that can of spray-on hair.

They’re not really FOOLING anyone, but it lets them lie to themselves about how young they look.

If you know someone who LIKES this idea? Start an intervention. And give them this book. Before it’s too late.