The Media (D) is reporting constantly on the changes at Fox News, but this story isn’t getting much attention. Why is that, do you think?

It’s been a tough go for the Anti-Trump ‘Resistance’ Media (D).

The readership and viewership are both falling as people continue to distrust mainstream sources due to the overt bias.

Time Magazine, which has had President Trump on their cover multiple times, is laying off 300 employees in a ‘restructuring’ bid.

Time Inc., is cutting its global staff by 300 employees as part of a restructuring plan.

More than half of those eliminated positions are based in the U.S. and 40% of the reductions came from volunteers accepting buyout offers. Time CEO Rich Battista called the move “a difficult but necessary step,” in a memo to employees Tuesday obtained by USA TODAY.
Source: USA Today

ICYMI, here are just a couple of the covers: 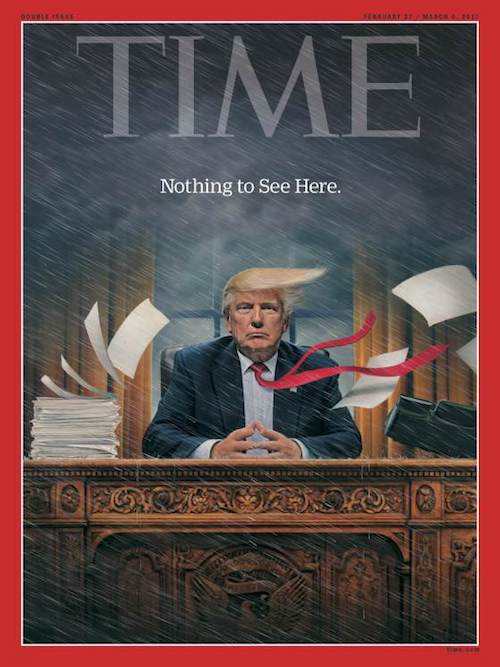 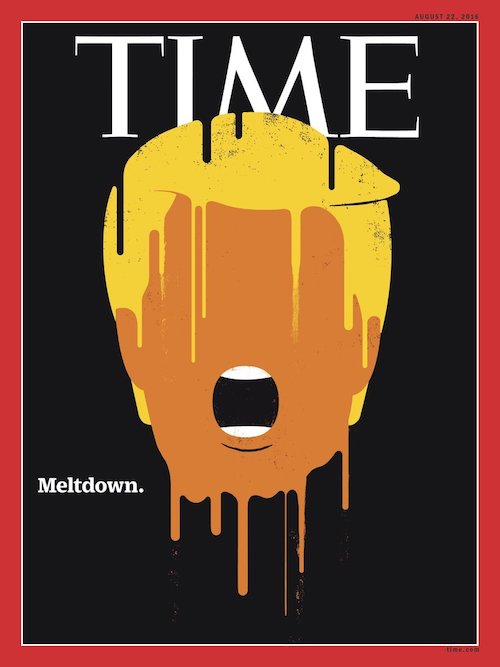 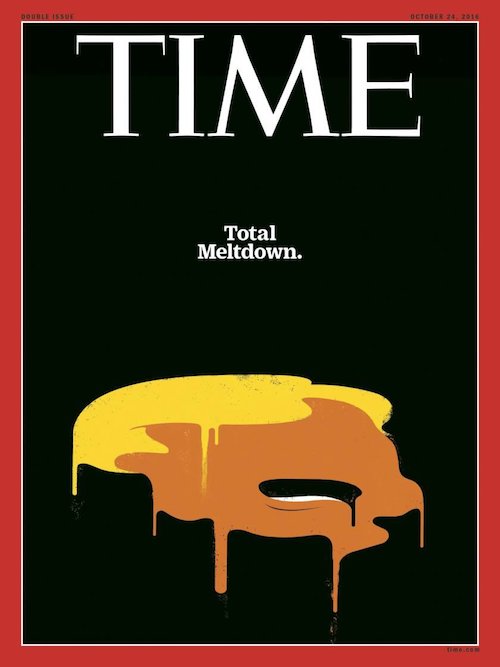 Those last two had an accompanying video:

Time isn’t the only one.

John Nolte of The Daily Wire has a fantastic take on this report:

The good news is Obama’s economy. As all readers of Time Magazine and The Huffington Post well know, King Barry’s economy was super-awesomelicious, which means that the 300 staffers just shown the door at Time Inc. and the 50 or so given the boot at the Huffington Post … well, they are all going to be just fine. I mean, unless the reporting was inaccurate and Barry did not make our economy super-awesomelicious…

…Of course, we were also told by this very same media that Donald Trump meant boom times for the media, that Trump meant springtime for the media — more clicks, more kicks, more subscriptions, more eyeballs. The glory days are back, baby!…

…And I would most especially like to close with this personal sentiment… That I am every bit as upset over these folks losing their jobs as they were when coal miners lost their jobs.

And in case a liberal is reading this and unclear what that might mean, try this: 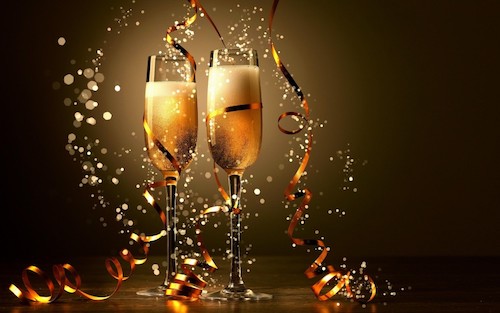 Sorry, not sorry. You’ve been no friend to ‘the Deplorables’ in ‘flyover country’.

You’ve actively propped up all things Anti-American, and led an all-out assault when we spoke up for traditional values.

You’ve lead a witch-hunt on the guy WE chose for President… facts be damned.

Don’t look for sympathy from us.