Did you expect THIS from a guy that endorsed Hillary?

Former New York City Mayor Micheal Bloomberg has weighed in and says that as things stand now, President Trump is headed for re-election.

Bloomberg, a political ‘Independent’, had endorsed Hillary Clinton in the Presidential race and spoke at the Democratic National Convention. He had said in his speech that Donald Trump was a ‘dangerous demagogue’.

Here is Michael Bloomberg with the ‘dangerous demagogue’: 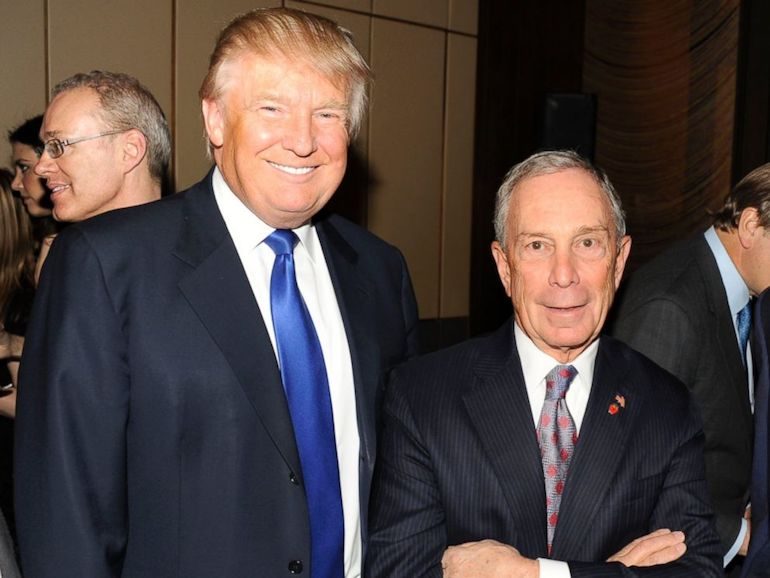 In an Op-Ed column in the New York Times, Frank Bruni reports that Bloomberg has said that President Trump has a good shot at re-election because of the disarray of the Democrats.

Bloomberg said that the Democrats didn’t have an effective, winning message in 2016 and still don’t have one now. He believes that they could make the same mistake in 2020, and says that many are too eager to jump into the running for the next Presidential election without the right ‘issues or words’.

He said Democrats are still looking for issues and messages. And he worries that too many Democrats are eager to jump into the 2020 race.

“They’ll step on each other and re-elect Donald Trump,” Bloomberg said.
Read more: The Hill

I think we can up that. 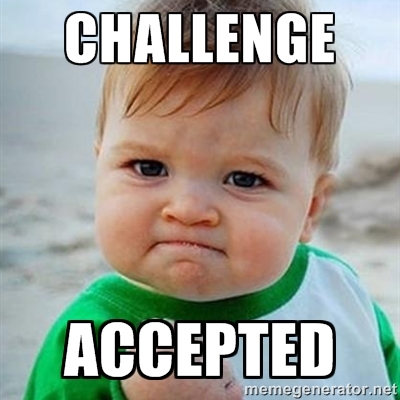 Just wait to see what the percentage will look like in 2019!