They’re CONVINCED Trump is guilty. (They’re just still working out what he might be guilty OF.)

They’re turning over every rock to find some secret sin to damn him with.

But they keep coming up empty. Or worse yet, Trump gets vindicated.

That whole ‘Russian Collusion’ story — despite the breathless coverage you might see on CNN or MSNBC — has completely fallen apart. Even Comey has testified against it. 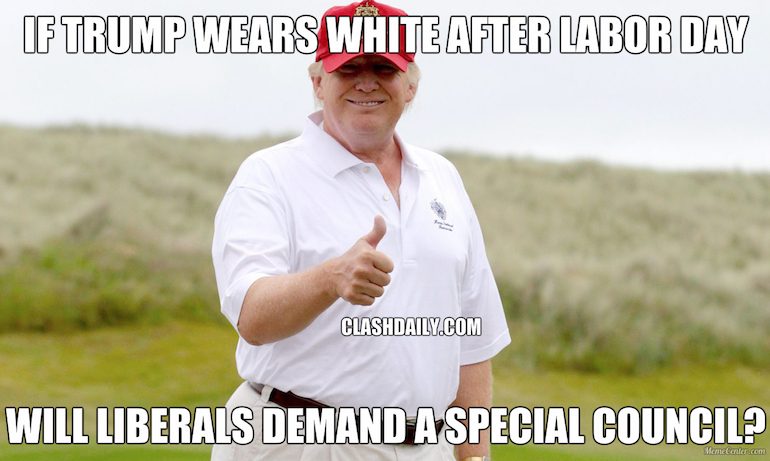 The Left is like a dog on a bone. They’re not going to stop.

What will they up turn next?

Has he ever had red wine with fish — ok, he doesn’t drink. There’s gotta be SOMETHING.

Have mattresses in any of his hotels had their mattress tags ripped off? Hmmm?

What about that time he ate KFC with … a FORK! Has THAT been investigated yet? 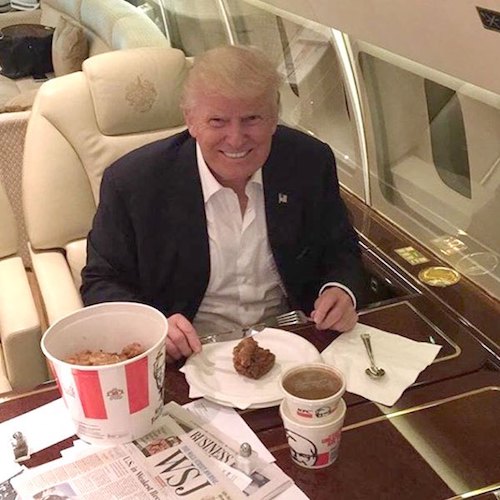 Surely THAT violated SOME kind of a law.

So many questions that need answers!

Somebody get them each a copy of this book, and maybe they’ll start playing a useful role in government.

If not, they can at least stop being such crybabies about losing the election.