Coming soon to a neighborhood near you…

What — exactly — does Sharia law do to the countries that embrace it?

Here’s a convenient before-and-after of some countries that embraced it a generation or more ago.

Which of these two pictures do you think Sharia really intends? 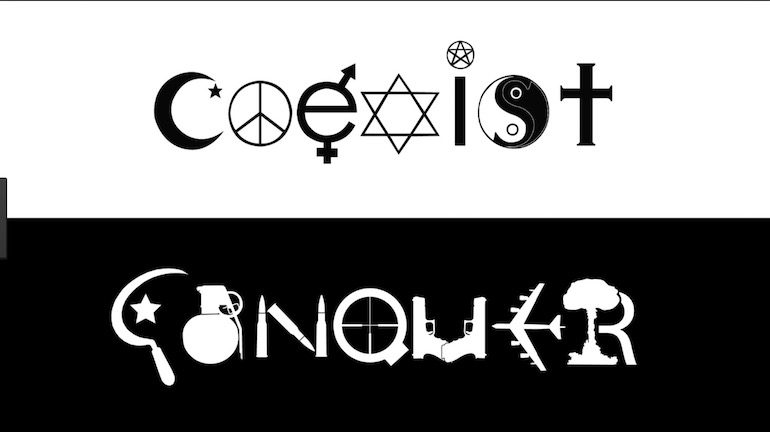 Keep your answer in mind as you watch what has happened to OTHER countries that once enjoyed freedoms we now take for granted … until Sharia took root there.

The video is heartbreaking, knowing the freedoms — and peace! — their parents and grandparents took for granted.

Is THAT what the left is trying to have us embrace?

Does the SECULAR Left actually imagine that the positions of privilege and power they have enjoyed would be permitted to continue in a land where a religion whose very definition is ‘Submit’ takes over?

(Look up dhimmitude, the Islamic caste system, if you’re unclear on how they treat infidels when they take over.

Or you could look at what happened when a Christian was elected in Jakarta — (spoiler — Muslims didn’t let that election stand… and blasphemy charges were involved).

Or do we have to wait until EUROPE collapses before they wake up to that reality?