If anyone has a right to complain about the so-called ‘Islamophobia’, it’s this group.

And this moron just made the rest of us look bad. Thanks.

There’s a cultural argument about whether there have been sufficient violent outbursts done in the name of Islam that we should be skeptical of Islam as a whole.

Some say yes, some say no.

But whatever side you take, there’s one group that’s getting caught up in this for no real reason at all. Because of the clothes they wear.

And also because of ignorance. Like this stoooooopid jackass: 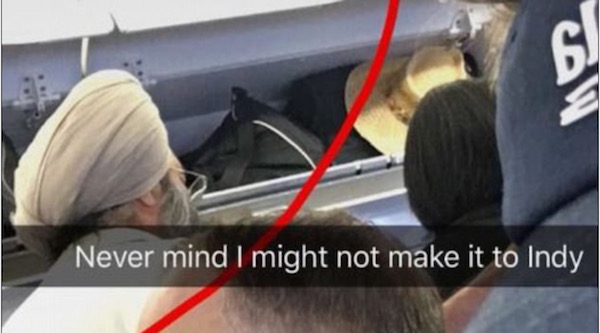 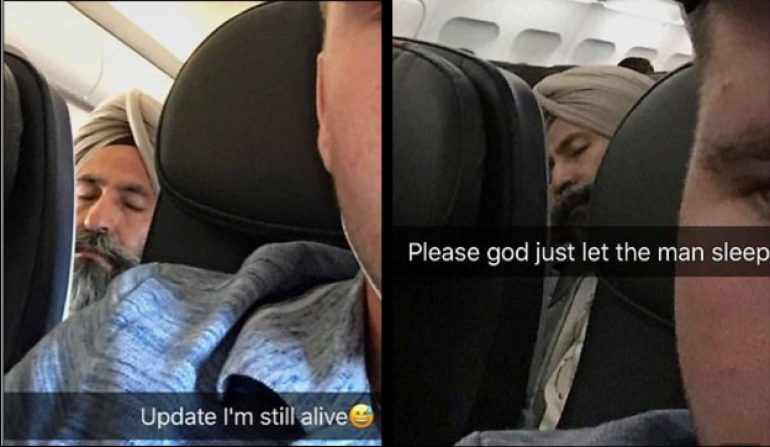 He hasn’t exhausted his stupidity yet: 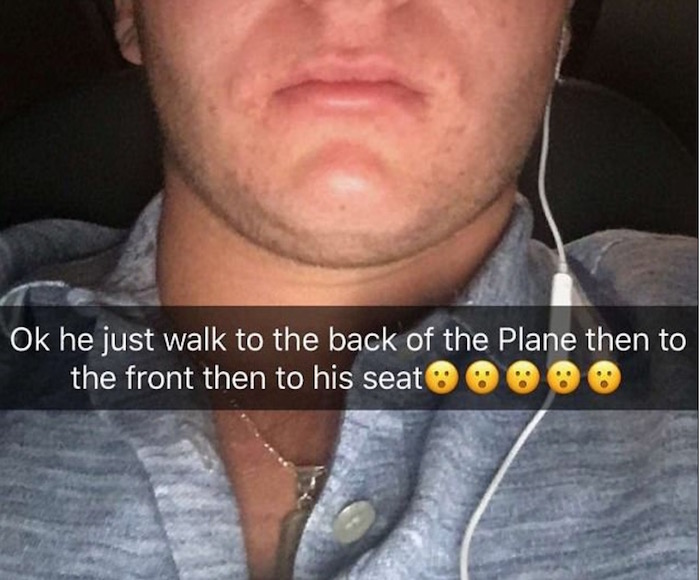 Hey, moron. Don’t get your panties in a twist. The man who has you so frightened is Sikh.

Sikhs are pantheists. Meaning more than one god.

Muslims — especially Jihadis — are known for one phrase. Even this slug might be smart enough to know it.

It’s a proclamation of the supremacy of their one god above all other rivals.

If you think Sikhs and Muslims are cooperating, on any shared theological goals, you’ve got to be a special kind of stupid.

If anything, jihadis have even MORE animus for polytheists than for ‘people of the book’ (Christians and Jews).

When you pop off like an ignorant jackass, you become the example our critics use to call the rest of us ignorant racists like yourself.

Here’s your prize. And how about you stay off social media until after you’ve read it. If not for YOUR sake, maybe for ours. Thanks in advance: