It’s understandable that CNN might NOT want to look at the ratings, but the numbers say it all…

Fox News has long dominated the cable news landscape, but the recent rejigging after the departure of Bill O’Reilly, everything was up for grabs.

According to TV Newser, it looks like someone is a clear winner: 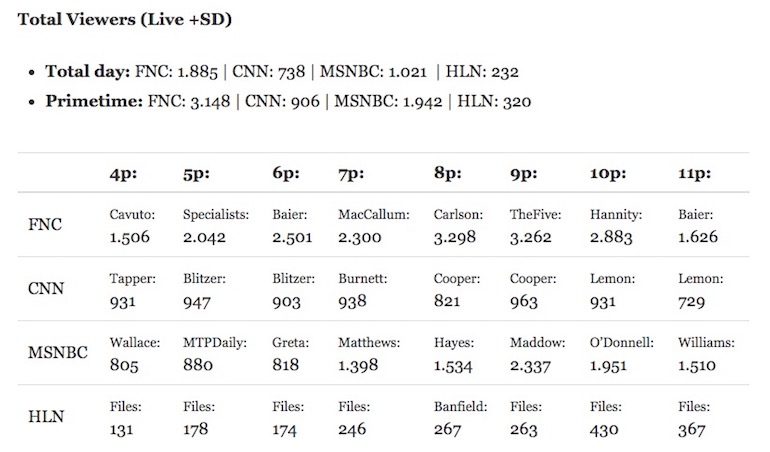 If it weren’t for the subsidies that CNN receives from cable subscriptions, that channel wouldn’t be on the air at all.

Anderson Cooper doesn’t even hide his bias, despite working for ‘The Most Trusted Name In News’ channel.

He’s eye rolled Kellyanne Conway and was soundly mocked for it.

His show isn’t promoted as ‘commentary’ — it’s supposed to be ‘news’.

It looks like he’s getting stomped by Tucker Carlson’s show.

Maybe before he begins his weeping, Anderson could read this and learn how to be a man.

What? It could happen.

I believe in miracles.