The slow moving on the repealing and replacing of Obamacare is very frustrating. Senator Rand Paul tells it like it is…

Breitbart has an exclusive article written by Senator Rand Paul (R-KY) regarding the Senate Obamacare bill.

It is the stuff of legend.

Sen. Paul pulls no punches. Those of us that thought Obamacare was a foul-smelling heap of crap with the government sticking their fingers into something that they had no business messing with, it’s a rather refreshing take.

Just check out how he begins:

I miss the old days, when Republicans stood for repealing Obamacare. Republicans across the country and every member of my caucus campaigned on repeal – often declaring they would tear out Obamacare “root and branch!”

Now too many Republicans are falling all over themselves to stuff hundreds of billions of taxpayers’ dollars into a bill that doesn’t repeal Obamacare and feeds Big Insurance a huge bailout.

I think we can see where this is going.

Just like Sen. Paul, we all thought we were going down one road, but… 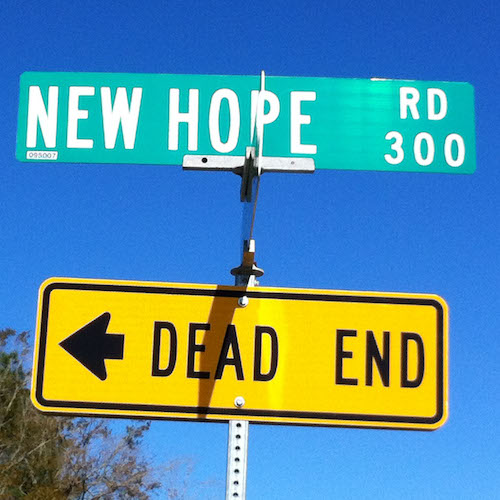 Taxes? Yup. To the tune of hundreds of billions. That’s billions with a ‘B’.

Insurance Company Bailouts? Those are there, too.

Now, the Senate GOP plan being put forward is chock full of insurance bailout money – to the tune of nearly $200 billion. Republicans, present company excluded, now support the idea of lowering your insurance premium by giving a subsidy to the insurance company.

…I remember when Republicans favored the free choice of the marketplace.

Is it that the Media (D) and the Left have so completely vilified anyone opposing Obamacare as racist, lacking compassion, and just plain evil?

Is it that Republicans fear reelection?

Is it that the anti-Trump hysteria is infiltrating the Republican Party via ‘Never-Trumpers’ and the Media (D)?

But we can’t even get this right?

Obama set this mess up with his utopian ideals and had no intention of wearing the mess himself — he left that for his successor.

The damn thing is falling apart at the seams, and nobody on the Left is willing to own it, not even ‘You’ve-Got-To-Pass-The-Bill-To-Know-What’s-In-It’ Pelosi.

And now we have a legit sh-tstorm hitting the American people — people were forced off of their insurance, their choices are limited and sometimes non-existent, and premiums continue to skyrocket.

The thing needs to be repealed.

The Senate Obamacare bill does not repeal Obamacare. Not even close.

In fact, the Senate GOP bill codifies and likely expands many aspects of Obamacare.

The Senate Obamacare-lite bill codifies a federal entitlement to insurance. With the Senate GOP bill, Republicans, for the first time, will signal that they favor a key aspect of Obamacare – federal taxpayer funding of private insurance purchases.

Sen. Paul sums up with a shot to his establishment Republican colleagues:

Shame. Shame on many in the GOP for promising repeal and instead affirming, keeping, and, in some cases, expanding Obamacare. What a shame.
Source: Breitbart

Let’s get together on this and fix this problem.

Like the food at a buffet with Rosie O’Donnell present.

Then you need this: