This isn’t exactly the BEST Independence Day gift our Northern Neighbors could give us, is it?

You will read this and be Pissed. Just remember: Canadians in their ‘flyover country’ are just as pissed about this.

He’s a ‘citizen of the world’ a self-described post-nationalist.

It’s pretty clear where he stands on most issues. He pushed euthanasia legislation, forbids ANY pro-life opinion in his party, and is sympathetic to Anti-Israel biases.

More shocking is his attitude to terrorists. He used his majority to throw out laws stripping terrorists of Canadian citizenship… and went further. Terrorism convictions no longer disqualify anyone from obtaining citizenship.

Zakaria Amara is a convicted terrorist, serving a life sentence for his role in a plot to murder scores of Canadians. And now, thanks to a Trudeau government bill passed through the Senate this week, Amara will soon be given the privilege of Canadian citizenship. — Read More

This is the Medic he killed: 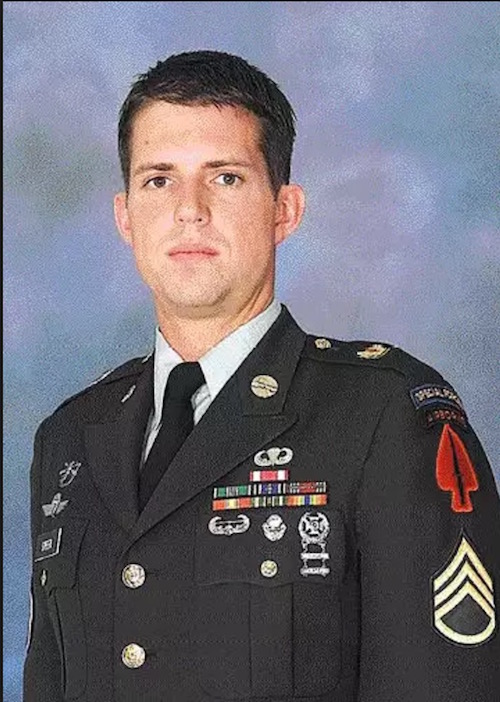 The Canadian government is going to apologize and give millions to a former Guantanamo Bay prisoner who pleaded guilty to killing a U.S. soldier in Afghanistan when he was 15, with Canada’s Supreme Court later ruling that officials had interrogated him under “oppressive circumstances.”

An official familiar with the deal said Tuesday that Omar Khadr will receive $10.5 million. […]

The Canadian-born Khadr was 15 when he was captured by U.S. troops following a firefight at a suspected al-Qaida compound in Afghanistan that resulted in the death of an American special forces medic, U.S. Army Sgt. First Class Christopher Speer. Khadr, who was suspected of throwing the grenade that killed Speer, was taken to Guantanamo and ultimately charged with war crimes by a military commission.

He pleaded guilty in 2010 to charges that included murder and was sentenced to eight years plus the time he had already spent in custody. He returned to Canada two years later to serve the remainder of his sentence and was released in May 2015 pending an appeal of his guilty plea, which he said was made under duress.

…Omar Khadr spent 10 years in Guantanamo Bay. His case received international attention after some dubbed him a child soldier.

No word on how much of his take the little bastard will be giving to Speer’s Widow. We’re guessing it would round out to about zero.