Funny how they love to chant ‘this is what Democracy looks like’.

It doesn’t seem as though they even KNOW what it looks like.

Aren’t these same people the same ones that get really worked up about how we are endangering the argument?

What do you suppose the ‘carbon footprint’ of these so-called ‘protests’ might be?

With a hashtag like #WelcomeToHell, what were we really expecting? 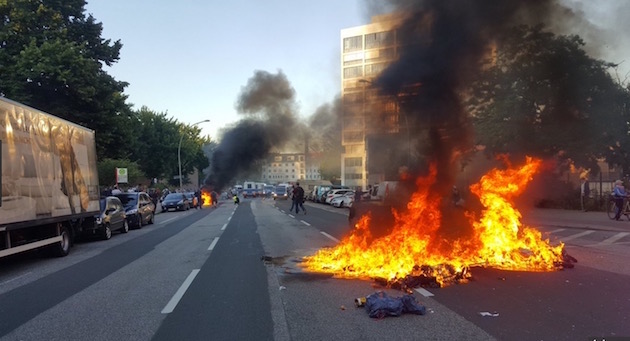 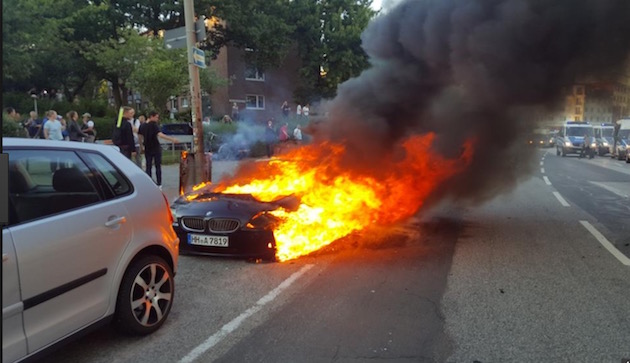 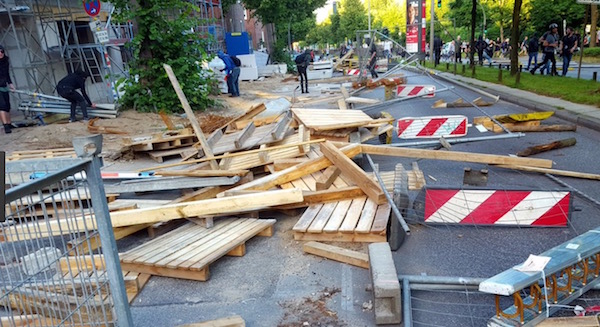 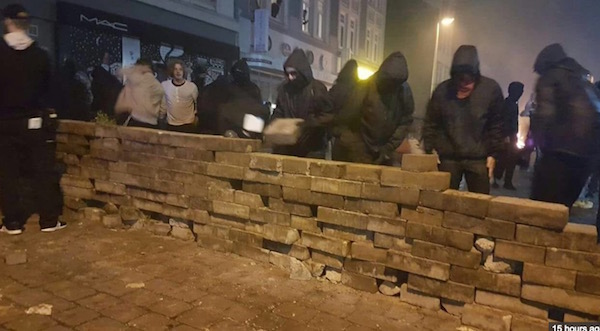 If one of their big complaints about Trump is the Paris Accord, burning great sums of fuel to descend en masse upon Hamburg, and setting things like cars on fire is a really dumb way to show your ‘commitment’ to the environment.

Well, there is some good news in all this:

Many people wanted NOTHING to do with it.

Some people weren’t going to let this stupid riot get in the way of a day’s work:

It doesn't matter how big the riot is in #Hamburg tonight, you will get your pizza #G20 pic.twitter.com/rz1zOrUkdQ

You can be like the whiners who trashed the place, or like the delivery guy who stepped up even when everyone else was losing their minds.

Know someone who needs to step up or grow up? Put this book in his hands.