Which side would YOU cheer for?

If you have been drowning in ‘Russia Collusion’ news, and haven’t kept up with what’s going on in Venezuela here’s a quick update: people are dying at the hand of their own government.

Also, people are starving, and don’t have basic necessities. 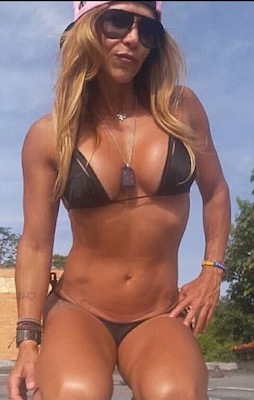 And that’s in a country that is an OPEC nation. Hugo Chavez daughter ‘somehow’ became among the wealthiest people on the planet. All while Venezuela’s government nationalized industries one by one.

It’s a Bernie Sanders dream. (He even said so.) But the nation is collapsing. 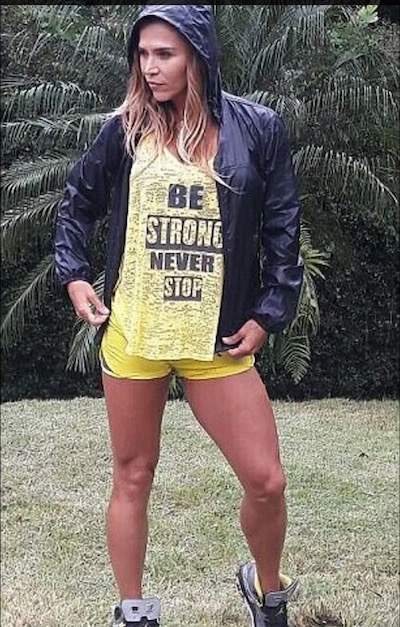 Activists hold her up as an unofficial heroine and have nicknamed her Wonder Woman after images showed the blonde fitness fanatic wearing a helmet, denim shorts and a red top and charging down a street with her arm in the air during a street protest.

…In an interview, Ciarcelluti revealed how she hates the gym and instead heads to the mountains overlooking the capital Caracas.
Her regime includes jogging up a hill at 6am, lifting weights and then 90 minutes of high-altitude training before a five-egg-white omelet for breakfast.
That’s all before she starts her job as a personal trainer. —DailyMail

Fake feminists stand with them.

Raising your kids to be strong and independent is priceless. Want to follow the lead of someone who did it right? Here ya go.