When the History Channel doesn’t get history right about a major battle in the United States right before July 4th — Hilarity ensues.

Here is the Epic Fail: 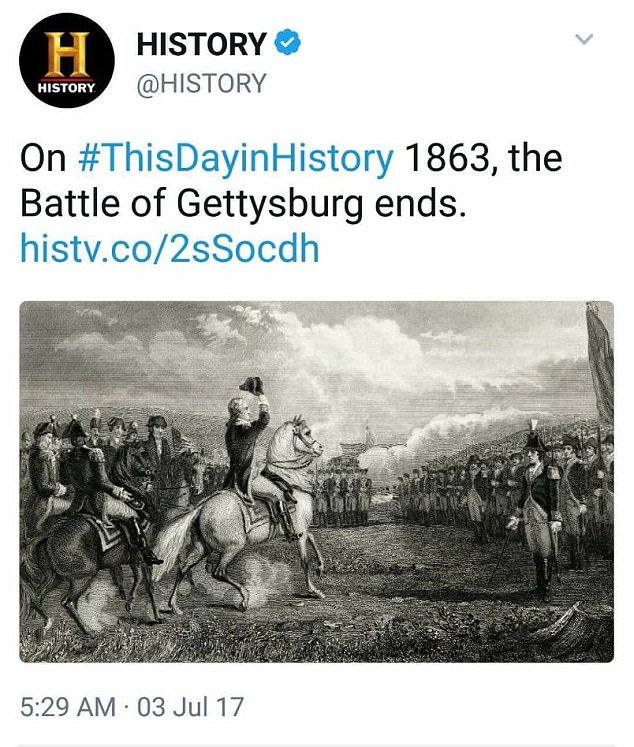 The History Channel was forced to delete an embarrassing tweet that showed an image of George Washington on horseback along with a caption about the Battle of Gettysburg, implying the first president had fought in a Civil War battle 64 years after his death.

‘On #ThisDayinHistory 1863, the Battle of Gettysburg ends’ the channel tweeted Monday, with an accompanying picture of George Washington in Cambridge, Massachusetts during the Revolutionary War in 1775, also on June 3, but 88 years earlier.
Source: Daily Mail 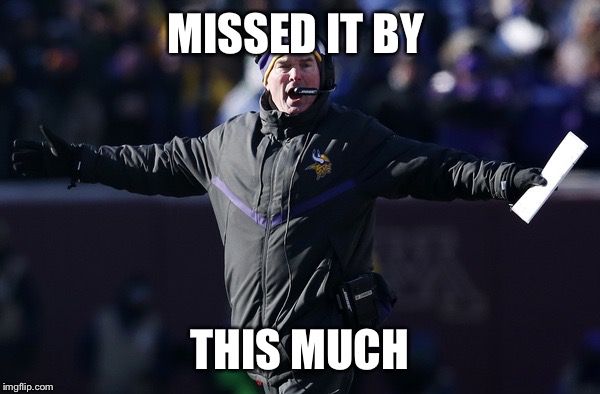 Nothing to see here, folks.

The tweet was left up for hours but then deleted — probably when someone noticed the snarky comments were pouring in.

But the internet doesn’t forget.

And I don’t know if you’ve noticed, but folks online can get pretty ruthless. 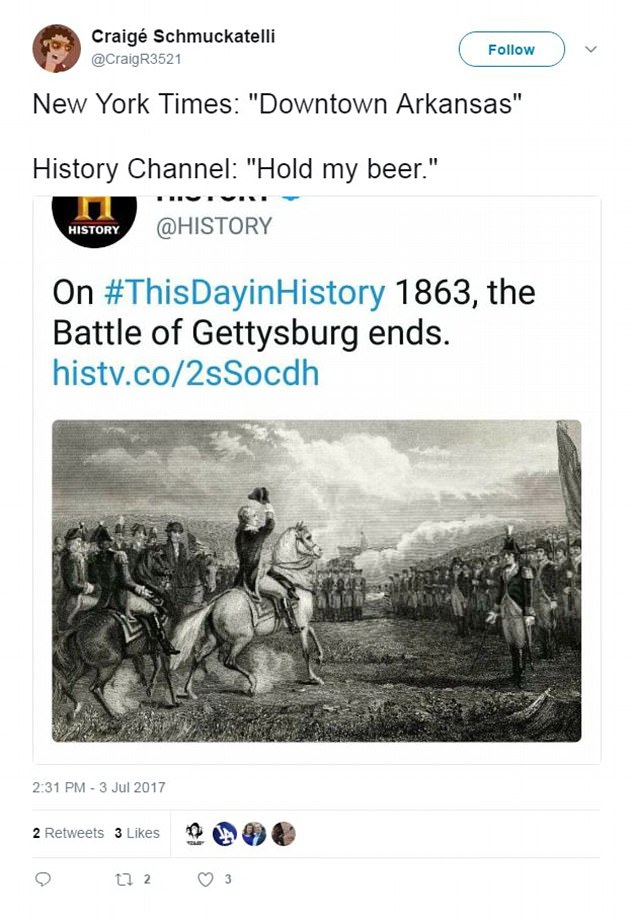 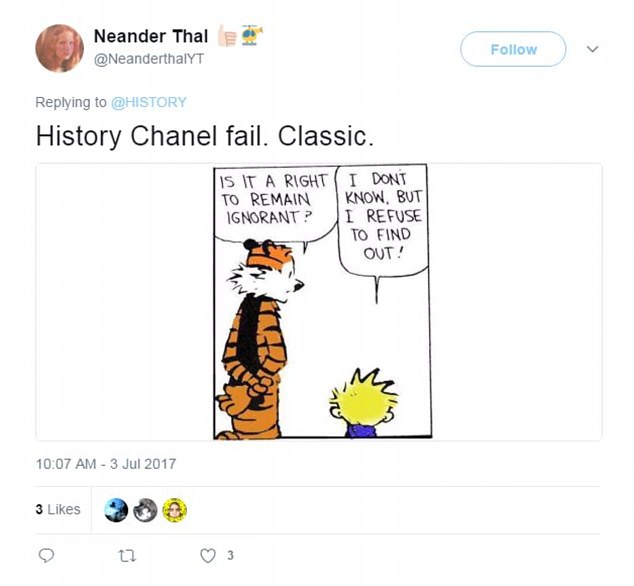 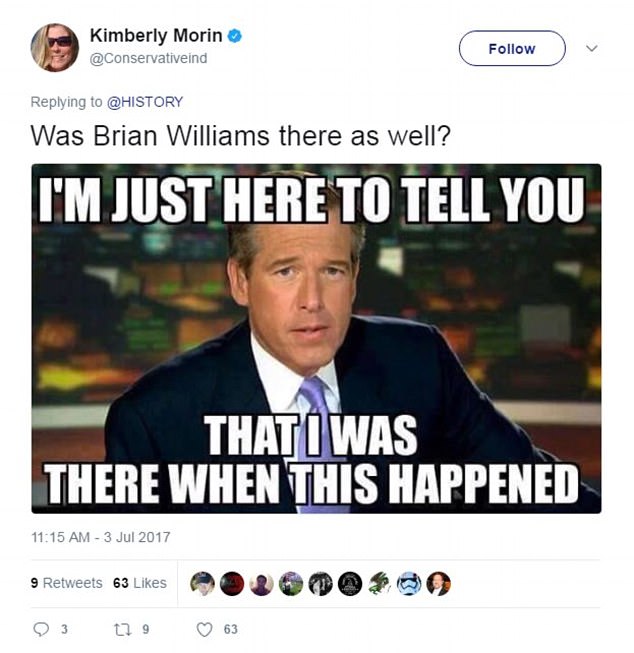 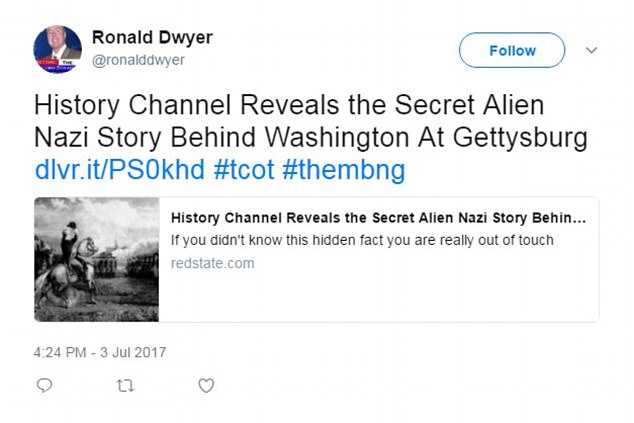