It certainly is a drastic change. Of course, everyone on Twitter was perfectly mature about it.

Sammy Sosa’s shocking change in appearance has been noted for a number of years. Sosa has been changing color for a while, it seems.

Sosa’s lightening skin tone has been a source of wonder for people since 2009, when in a span of mere months Sosa came on TV looking a bit more pale than folks remembered him. He eventually had to deny claims that he was trying to lighten his skin, saying that it was a skin softener that “bleached [him] some” in the understatement of the year. And it was almost forgotten.

Then the Home Run Derby happened.

The outfit really doesn’t help, to be fair to Sosa. Although, Sosa doesn’t help Sosa. In February, Sosa compared himself to Jesus Christ during a Skype interview with Chuck Wasserstrom. There was also this Bleacher Report post that found Sosa’s Pinterest, which is a delightfully strange fever dream.
Source: CBS Sports

No one heard a word of what Sosa said.

They were just staring dumbfounded at what was on the screen.

Well, you just know that Twitter is going to jump all over that.

Sammy Sosa then, and Sammy Sosa now, don’t look like the same human being. They don’t even look related to each other. pic.twitter.com/bp9QxysV3y

They need to do a #30for30 on Sammy Sosa and not even talk about baseball.

“What if I told you that this guy…was also this guy…” pic.twitter.com/94JK1CjdTs

Yo Sammy Sosa turned into the Pink Panther. pic.twitter.com/uymFOO0Oyg

Maybe he lost his shell pic.twitter.com/ajJYmmlGhX

Sammy Sosa look like the milk at the bottom of a bowl of Fruity Pebbles. pic.twitter.com/y3nPyL1HtF

Sammy Sosa really on his way to becoming the first invisible man pic.twitter.com/PtScjSlU6X

All those people online making fun of Sammy Sosa.

I thought we were supposed to embrace everyone discovering their ‘authentic selves’.

In this case, Sammy Sosa is a pink man.

Yo, Sammy! Maybe find another moisturizer before you turn into this: 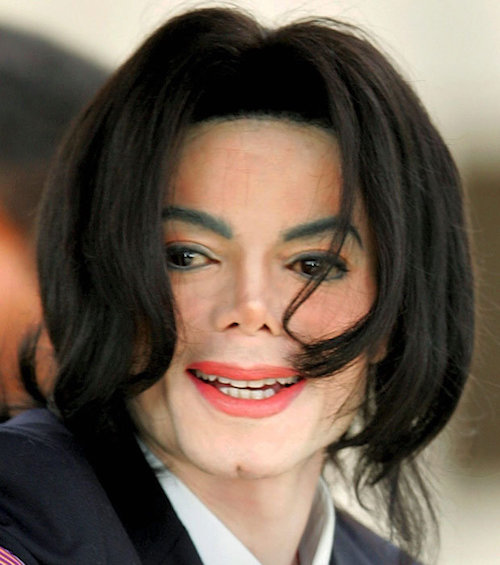