Germany’s not our BFF anymore. Will you miss them?

Angela Merkel has decided that the U.S. is no longer a ‘friend’ to Germany. 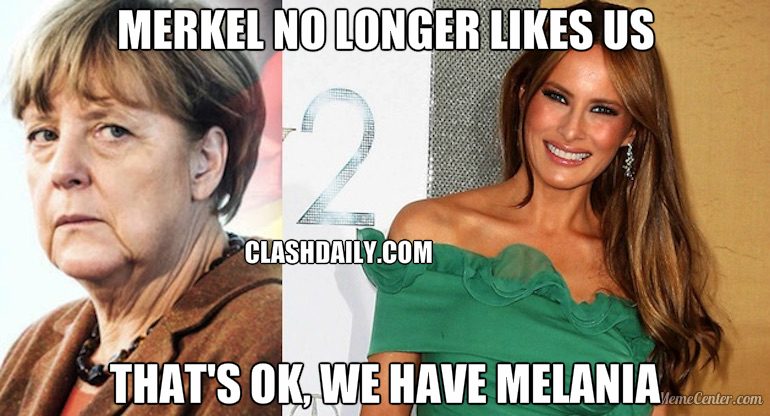 Germany isn’t really going to be ‘Western’ much longer, anyway, with the declining birthrate and the flood of migrants into their country.

Angela Merkel has pretty thoroughly screwed up her country with her Globalist, open-borders crapola. Allowing Islamists to terrorize and rape the citizens.

German Chancellor Angela Merkel is no longer describing Donald Trump’s U.S. as a “friend” in campaign literature for the country’s elections in September, and divisions are expected to widen between the leaders at the G20 summit this week.

Merkel’s conservative party, the Christian Democratic Union (CDU/CSU) four years ago described the U.S. as Germany’s “most important friend outside Europe,” and the relationship between the countries as the “cornerstone” of Germany’s international relations.

However, the party has dropped the amicable language from campaign literature ahead of federal elections, after a cooling in the relationship between the countries since Trump replaced Barack Obama as president. In its new manifesto the CDU/CSU refers to the relationship as Germany’s most important “partnership” outside Europe.
Source: Newsweek

It’s because of Barry, right?

Remember, Angela Merkel had a great big, globalist love-fest with Obama at the Brandenburg Gate.

But about those ‘Open Borders’…

Even Leftist activist Bill Gates is saying, ‘Whoa, there, Nelly!’:

But Gates also spoke of a dilemma caused by ‘the German attitude to refugees’, referring to Chancellor Angela Merkel’s decision to open Europe’s borders to illegal migrants arriving from the third world.

“On the one hand you want to demonstrate generosity and take in refugees, but the more generous you are, the more word gets around about this — which in turn motivates more people to leave Africa,” Gates told the Sunday newspaper.

“Germany cannot possibly take in the huge, massive number of people who are wanting to make their way to Europe.”
Source: Breitbart London

All that said, we might be losing Angela Merkel… 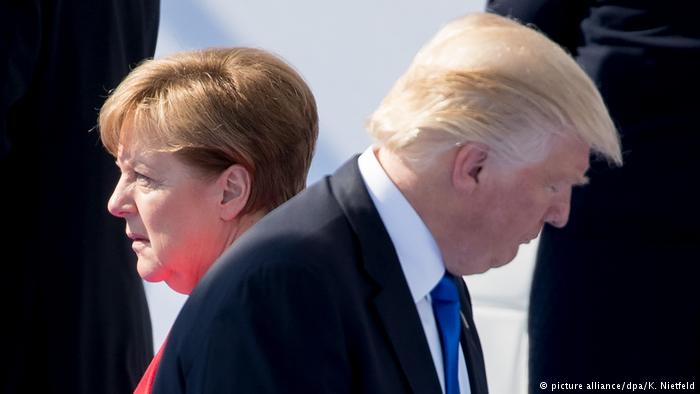 …but we’ll still have Melania. 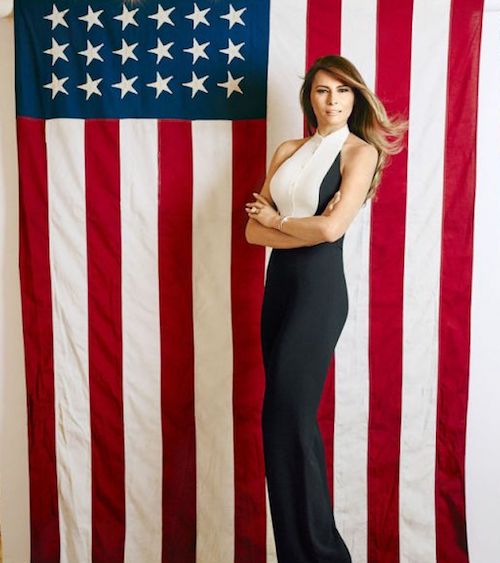 And that’s a trade I’d take any day.

If YOU wouldn’t, you need this: