This mom discovered that bullying doesn’t just happen on a schoolyard to kids. It happens to moms, too.

This 33-year old Australian mom has learned that the hard way.

Mum-of-three Bella Vrondos, 33, said she is constantly taunted by strangers who think her Kim Kardashian-inspired fashion sense and love of wearing tight dresses, lingerie and high heels mean she doesn’t spend money on her kids.

The model and beauty boutique owner, from Mascot, Sydney, claims people tell her she should dress modestly and adhere to ‘appropriate parental clothing’ – but she thinks there is no right or wrong way a parent should look.

Bellatrixia Enterprises owner Bella, who claims she has even been advertised on Craigslist as an escort as a sick joke, said: “I am viewed differently by society because of the way I look. People see me and they think I’m a mean girl, there’s a lot of judgment. 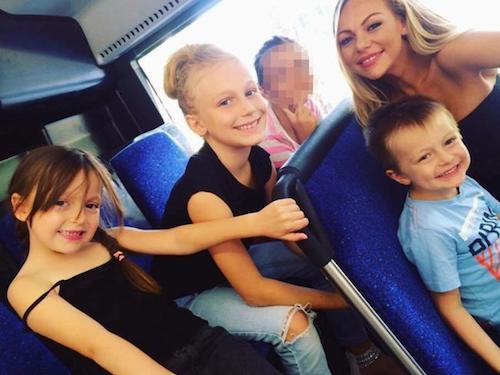 Bella says that her family loves her look. Her three kids, Alyssa, 9, Kiera, 8, and Connor, 6, don’t want her to change or she wouldn’t be their mom.

What happened to being your ‘authentic’ self?

Bella says that she got surgery after she had her kids to feel good about herself again.

She feels good when she dresses up and puts on makeup. She’s clear that she’s not trashy in her look, and strives for sexy but classy.

Is there something wrong with that?

“Being a mum doesn’t mean you have to give up your whole self being, I am trying to create awareness about that.

“If I wear heels to the shopping centre people will look at me, because you’re expected to dress down. I love wearing skirts, dresses and high heels.

In March, Bella posted a photo of herself with her kids receiving awards at school online and the hate flowed in. 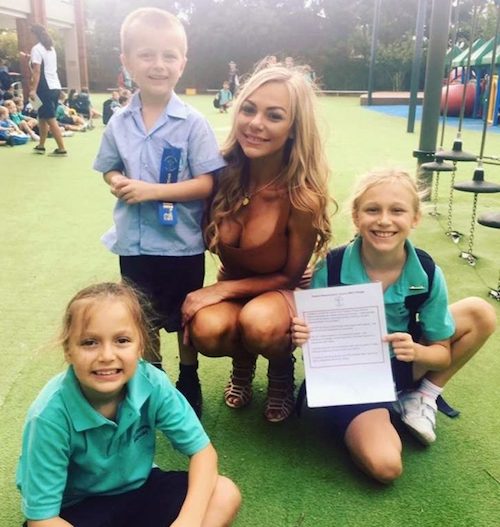 Bella said: “I posted a photo on social media of me and my kids at school with their awards and the photo went viral because apparently the way I was dressed wasn’t appropriate for school.

“People were commenting saying I had my boobs out and I shouldn’t have worn that dress.”
Source: Carter’s Real Life 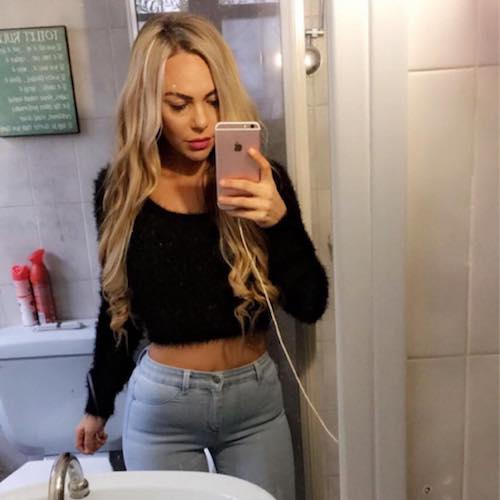 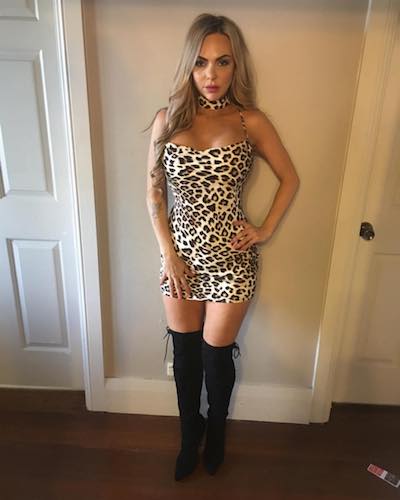 She says she has been ostracized for the way she looks. Once, at a children’s birthday party, all the other moms were having lunch together and Bella was left to fend for herself.

According to Shareably, Bella has also had her photo uploaded to Criagslist and was listed as an escort without her permission.

Now if that’s not cyberbullying, what is?

Bella says she works 20 hours a day some days to make sure that she provides for her kids and is still able to indulge in her love of fashion and makeup.

What do you think, should Bella tone it down, or keep up her look?

As for this ClashDaily Editor’s opinion — from one mom to another:

And don’t let the haters get you down.