There are psychopaths walking around like normal people. Not to worry, ClashDaily has got your back. Here’s how you can tell if you know a psychopath.

Nobody wants to befriend a psychopath.

Unless maybe you are a psychopath… then you just don’t care.

These are people that manipulate others for their own benefit and/or amusement and have no concern for the feelings of others.

We’ve seen the havoc that can wreak, right?

But would we know one if we saw one?

And they won’t be like the crazies in the movies, either.

When they hurt someone, they don’t feel guilt. Normal folks feel bad about it.

2. They do not feel empathy.

Psychopaths have no concern for the feelings of others. They don’t care about anyone else’s feelings.

They cash in on ‘favors’ by using guilt to manipulate.

4. They only value themselves.

They are the center of the universe and they are the only ones that matter.

5. They think they are better than everyone else.

Psychopaths feel superior to everyone else and act that way.

They want power — and will lie to feel powerful even if it doesn’t actually benefit them.

7. They have appealing personalities.

They are well liked. Not like the psychos in the movies. They are friendly and likable.

8. They do not take responsibility for their actions.

Nothing is ever their fault. It’s always someone else or circumstance.

Now, understand that this is consistent behavior. And a person doesn’t have to have all 8 of these things to be considered a psychopath. Ticking off a few of these is enough.

We’re not saying that just because you’re a friendly person that is well liked that you’re suddenly a psychopath.

These people can reach the pinnacle of success, too. 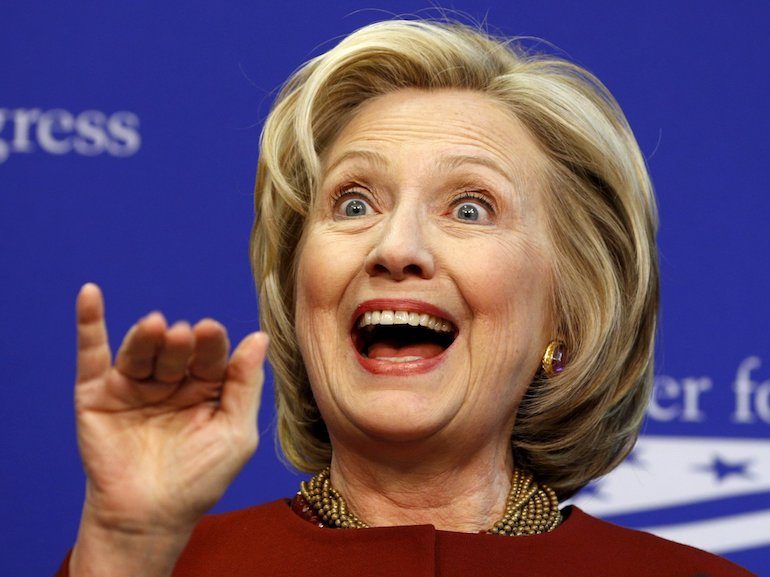 Well, she didn’t reach the ‘pinnacle’ of success.

And she didn’t have an appealing personality.

But she did use guilt, didn’t care about the feelings of others, put her family and foundation ahead of national security and charity, refused to take responsibility for her actions, and was a liar.

We’d have a psychopath as President. 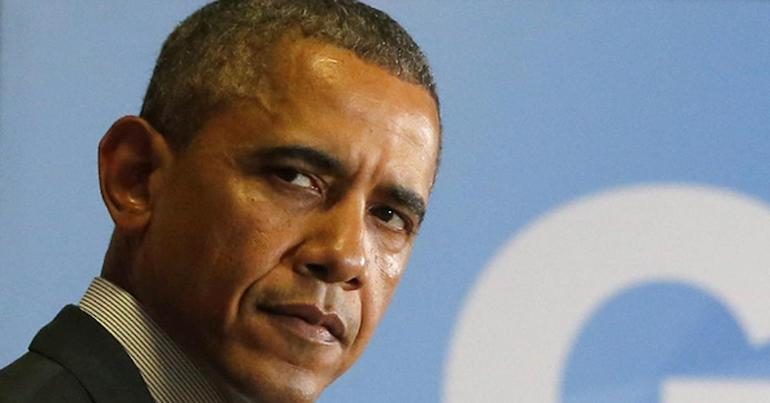 Perhaps he was just a wussified globalist. It’s hard to tell the difference.