CNN didn’t know what they did when they looked for the maker of the wrestling meme. They angered the wrong people and now they are paying for it.

This particular creative side of the internet is filled with conservatives.

And these Trump supporters have a sense of humor and the savvy to create some amazing memes.

You don’t mess with these folks.

They will fight for free speech and nothing is off limits.

‘Doxxing’ — searching for and revealing the real identity of someone online is an absolute no-no.

Since CNN went after the maker of the meme that President Trump tweeted out, that part of the internet has reacted.

Watch the call to action here:

This is standing up to an oppressive regime — the blatant bias of the Media (D).

‘We The People‘ are standing our ground against the Democratic Party’s billion-dollar propaganda department. 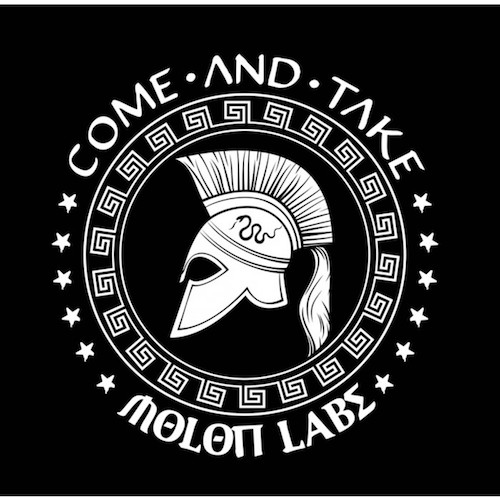 This next one may actually be my favorite.

The quality of the meme. It thoroughly gets the point across, and oh, the cameos!

This next one shows the CNN bias clearly and why the right is fighting back:

CNN made no secret that they were going to be hostile to anyone with an (R) behind their name, but it has just become ridiculous.

When you target and blackmail a guy because of an internet joke, that’s despicable.

CNN shouldn’t be surprised that they started a ‘meme war’.

What they didn’t expect is that they’d lose it so spectacularly.

Because the Left can’t meme.

There are even memes about it. 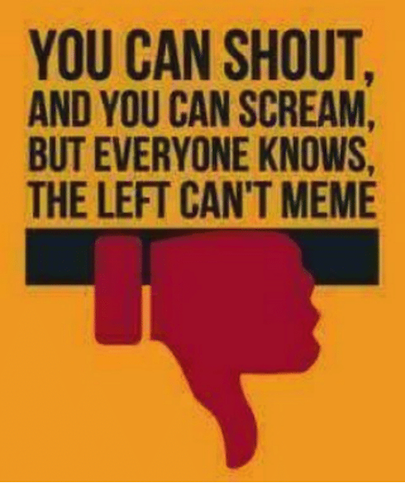 And everyone knows that memes are magic.