It was the moment when a little girl’s dream turned into an absolute nightmare.

It was supposed to be a surprise grand entrance, and the beginning of a wonderful life together. 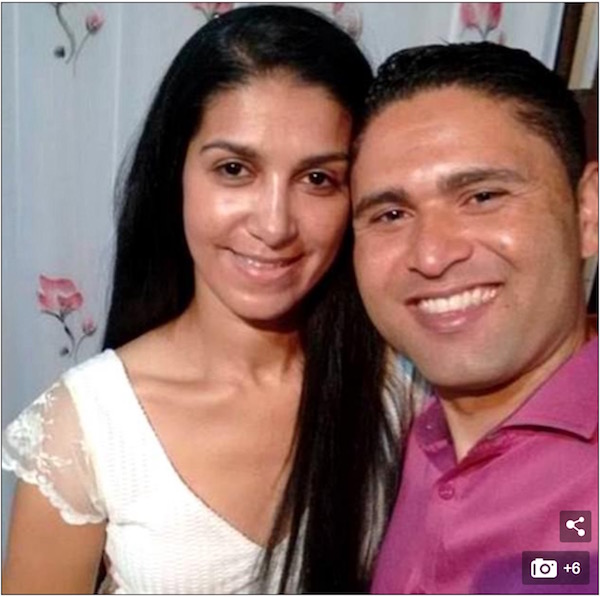 Even the groom didn’t know about it. But it ended in a firey crash maybe a mile from their destination. 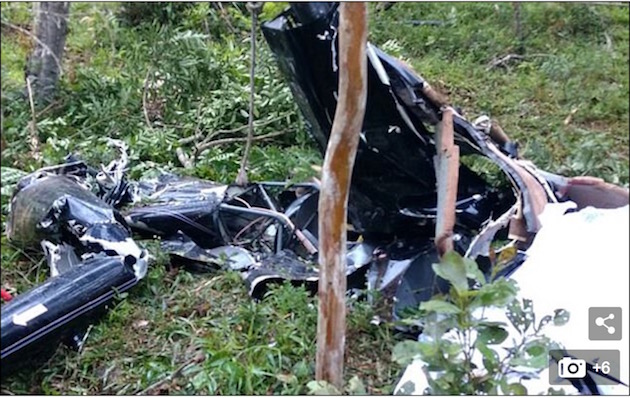 The Bride, her brother, the pilot and the photographer — who was 6 months pregnant — were killed.

The fiance — Udirley Damasceno, 32 years old — didn’t even know this was planned.

The poor guy had no idea he had already suffered an unbearable tragedy even as he was anxiously waiting to see her.

Here is footage of the doomed trip right up to the moment of impact. (Don’t worry, it’s nothing gory.) The momentary view through the front window — and the visibility — could be a clue to the question of ‘what went wrong’.

‘All brides have a dream and hers was to arrive by helicopter to their wedding without anyone knowing,’ Carlos Eduardo Batista, one of the organisers, told Brazilian media, Globo, at the time.
The accident was only discovered when he realised the helicopter did not arrive at a nearby football field. He made a phone call which confirmed it had taken off as planned.–read more

This would be a tragic loss on any day. But to have a wedding celebration become a funeral procession for five people is absolutely heartbreaking.