With the clashes between ‘fascists’ and… so-called ‘anti-fascists’ (who are really just more fascists) in Charlottesville, there are some questions.

There are some that are questioning the ‘nazis’ that were out in dozens in Charlottesville.

Some are saying that it’s an attempt to start a race war and punish conservative wrong-think.

Others say that it’s just a small bunch of bigots that were gathering and the problems didn’t occur until the leftists came in to literally punch Nazis.

So, was it drummed up hate or no?

Nancy Pelosi wanted President Trump to firmly denounce white supremacists, which he did do today.

I’m old enough to remember when a handful of KKK idiots would gather anywhere to protest or support a thing and the media would show up and we’d all point at laugh at the morons in their bed sheets and dunce caps and move along.

Now, the radical left has decided it’s better to legitimize the group and bring a huge amount of media attention to the roughly 40 or so bigots and paint everyone not Left wing with the same brush — alt-right white nationalists. 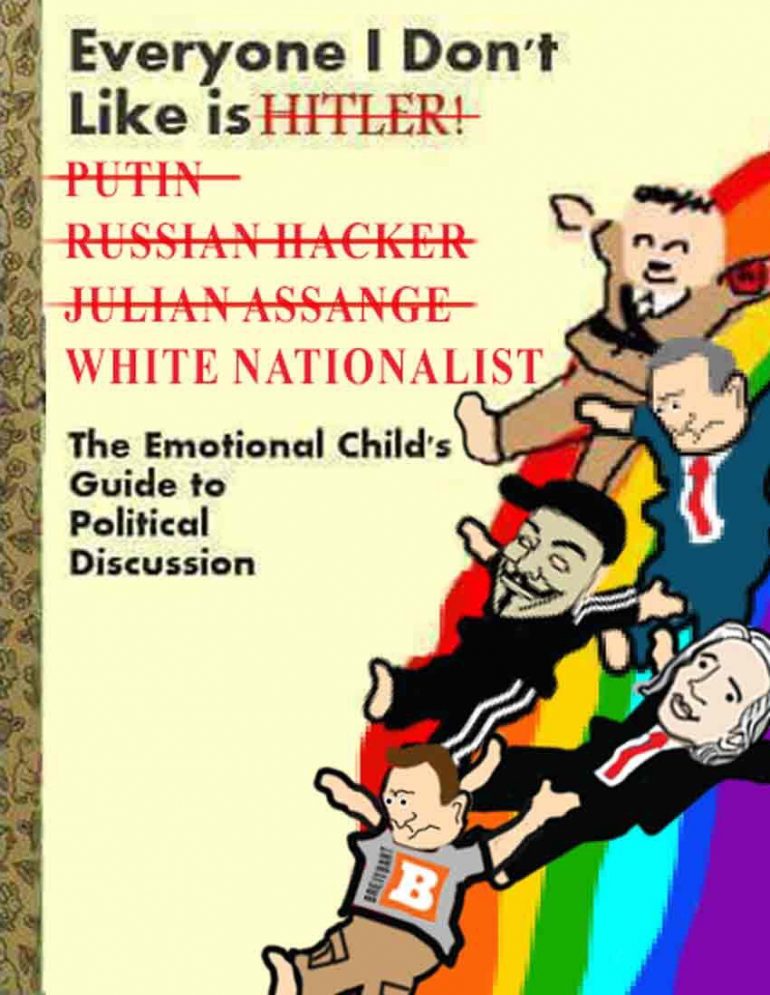 Both sides were armed, and yet, there is no denouncing the racists and bigots on the Left, though.

This thing seems a bit fishy.

Here’s Doug Giles and Rich Witmer on whether Christians can really be racist: