How classy. Is it a surprise that former pot-smoker Barry has a daughter that’s been acting wild?

Malia has been spotted smoking pot, mooning the crowd at Lollapalooza in 2016, photographed at a party with alcohol and a giant bong, and had an allegedly drunken confrontation with a conservative journalist.

This year’s Lollapalooza wasn’t much better for Malia.

She did a weird thrashing and rolling on the ground during a set for The Killers.

She seriously looked drugged up.

And to add to the ‘drugged up’ theory, there’s this video released by TMZ of Malia looking rather dazed and confused as she is escorted away from the festival grounds:

By the way, 16-year old Sasha was caught making out with some guy at Lollapalooza. 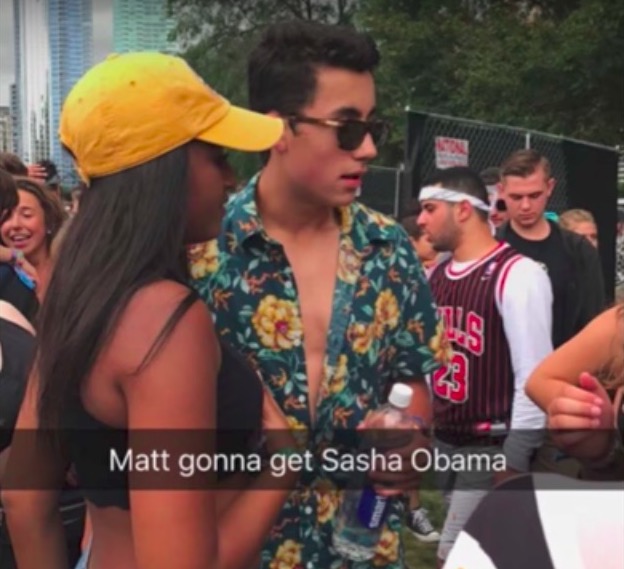 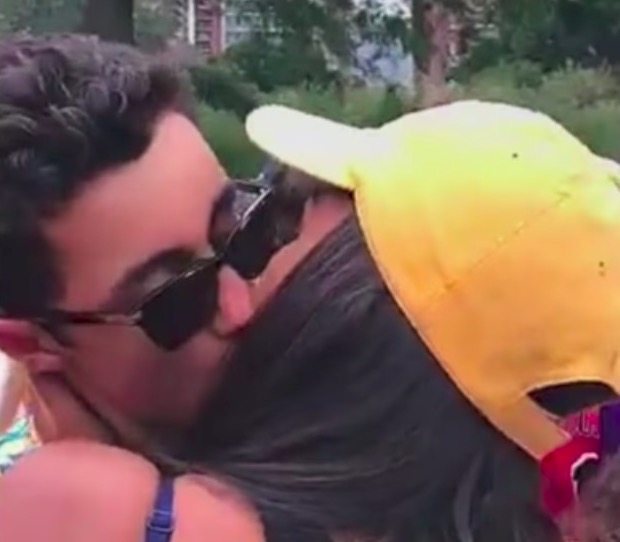 It’s quite the difference from President Trump and his family.

President Trump — who doesn’t drink at all — had a no smoking, no drinking, no drugs policy for his kids when they were teens.

And look how that turned out.

It’s important how you raise your kids.

I’d rather be a parent of an Ivanka over a Malia and/or a Sasha.