You know how you feel about CNN? Well, it turns out that the feeling is mutual.

CNN host, Fareed Zakaria, who made news in March for saying ‘Bullsh*t’ repeatedly on-air and calling President Trump a ‘Bullsh*t Artist’, is venting his feelings. Though, that’s not the first time he’s said it regarding President Trump.

Zakaria — who has been suspended by both CNN and Time for plagiarism — appeared on CNN’s New Day and explained to all three of the CNN viewers why Trump won.

He could’ve just shown this animated gif and the segment would be over:

But no, he chose to speak.

A real sense of cultural alienation, older, white, noncollege educated Americans have, a sense that their country is changing because of immigrants. Because maybe blacks are rising up to a central place in society, because gays being afforded equal rights. Because of, frankly, a lot of working women. Everybody is muscling in on the territory that, if you think about it, the white working man had…

…The election of Donald Trump is really a kind of class rebellion against people like us, educated professionals who live in cities, who have cosmopolitan views about things. There’s a part of America that is sick and tired of being told what to do by this overeducated population that Hillary Clinton perfectly represented. That’s why they’re sticking with him.

It’s about policy, the Supreme Court picks, and the direction of the country under whoever would lead.

The Democrats ran Hillary Clinton — a sickly woman that was hacking through her campaign, practically having rallies in broom closets, and her sole campaign strategy was summed up in ‘Vote for me because I’m a woman‘.

And there’s also the fact that Hillary was hugely unpopular. As a matter of fact, she’s even more unpopular now than she was before the election.

Maybe it’s because she rigged the primary to beat Bernie.

But then, it looks like everyone over at CNN is suffering from some cognitive dissonance where the election is concerned. 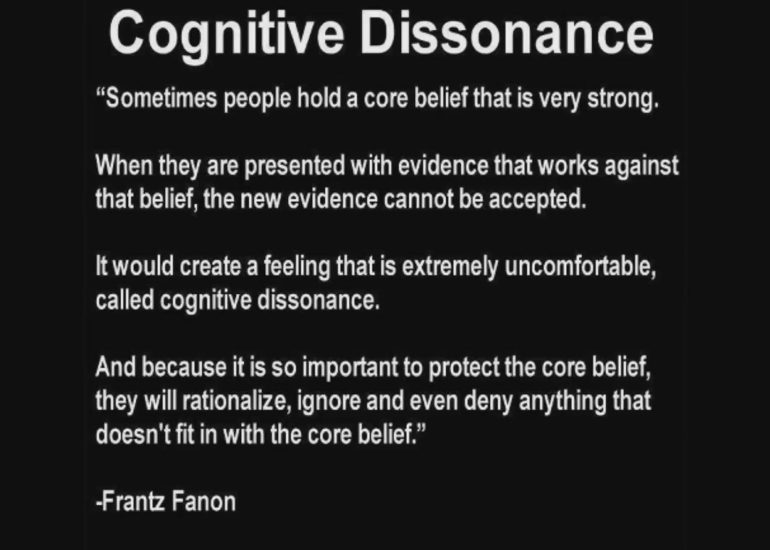 Fortunately for us, Fareed Zakaria put his stupid on display because Greg Gutfeld smoked him on The Five.

That deserves a ‘Thug Life’ meme. 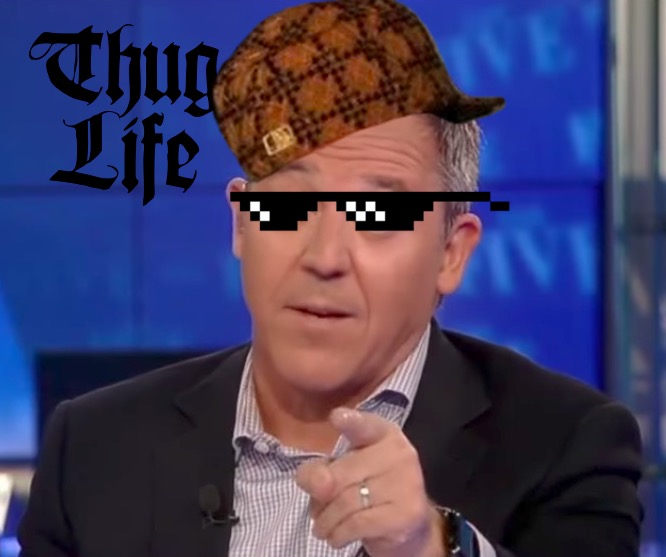