If even a model could be tricked into it, shouldn’t you be careful, too?

She thought it was just a photo shoot.

After all, she’s a pretty girl, right? She’s done modeling gigs before. 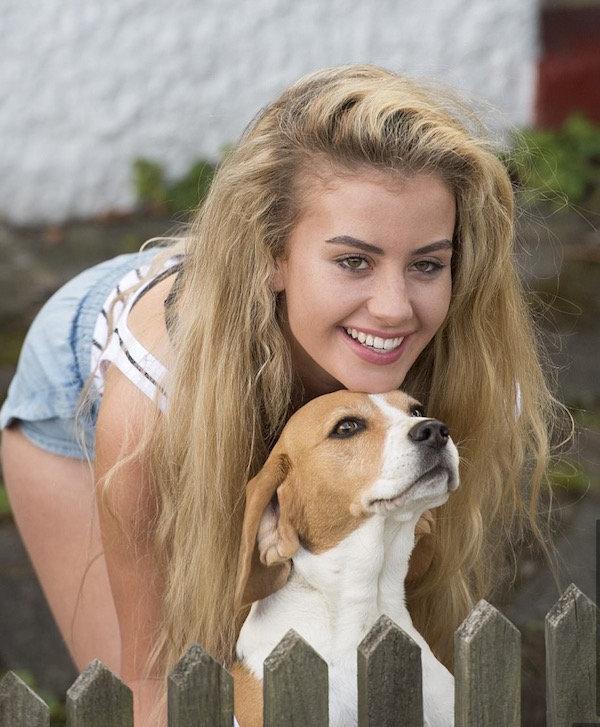 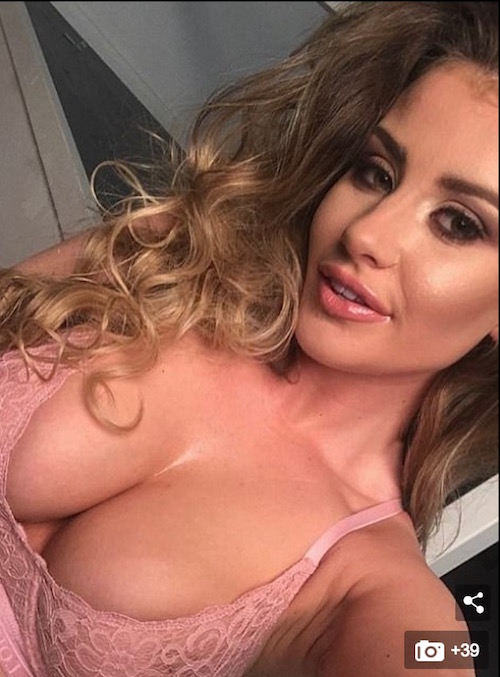 But they weren’t looking for a photo shoot.

Before she knew it, she was drugged, stuffed into a bag, and auctioned as a sex slave on the web. 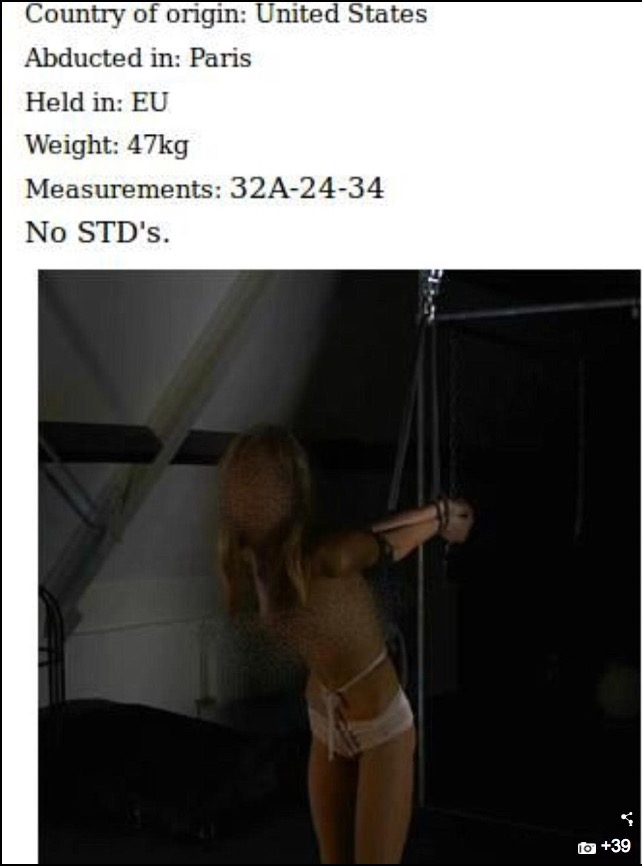 The only thing that saved her was the fact she had a child. (Apparently, even some thugs who sell kidnapped girls into sexual slavery have a line they won’t cross — in this case, “terminally ill, young mothers, pregnant, or anyone with STD’s.)

After six days of being held prisoner at a farmhouse, she was released.

Here’s the guy they arrested: 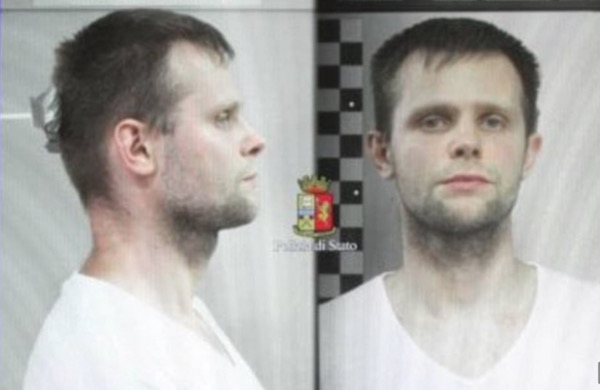 Describing her horrific ordeal, Miss Ayling, said in a police statement: ‘A person wearing black gloves came from behind and put one hand on my neck and one on my mouth to stop me from screaming.
‘A second person wearing a black balaclava gave me an injection in my right forearm. I think I lost consciousness. When I woke up I was wearing a pink bodysuit and the socks I am wearing now.
‘I realised I was in the boot of a car with my wrists and ankles handcuffed, adhesive tape on my mouth. I was inside a bag and was only able to breathe through a small hole.’ –DailyMail

Sad to say, there are some horrible people out there who aren’t afraid to destroy a life to make a quick buck.

You gotta be careful out there, ladies.

And if it sounds too good to be true, it probably is.

If you want to do modeling, make sure they’re legit and reputable. There are no shortcuts to success.

And the price of ‘getting it wrong’ is unthinkable.