Her viral story had people divided — Is she ‘fearless’ or ‘reckless’?

Some dumbass actually weighed in that it was ‘illegal’ for this granny to kill snakes. 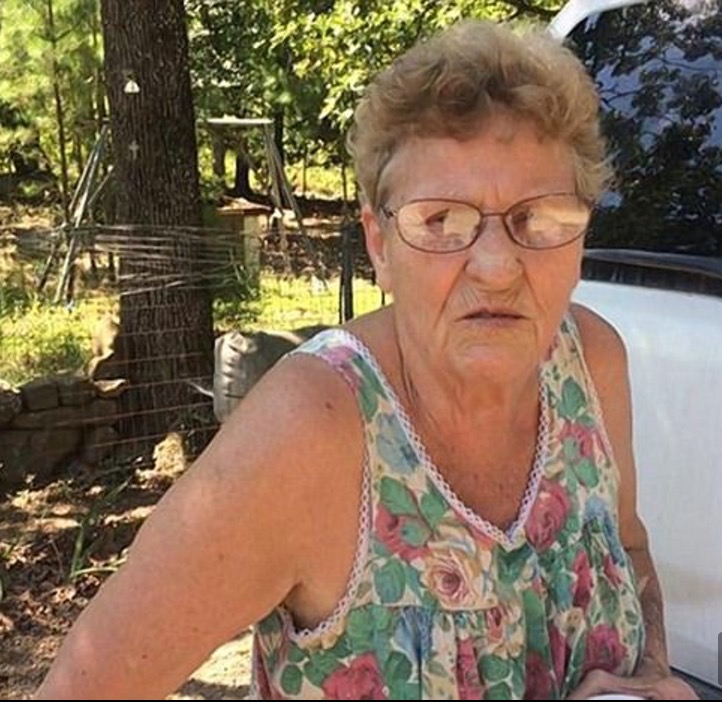 Considering how many she’s killed, it’s not like they’re even close to being endangered.

Well, maybe the ones that blunder onto HER property are, but the species itself is doing just fine.

An Oklahoma woman has become a viral sensation after photos were taken of the almost dozen snakes she killed.
In a Facebook post on Thursday, Susan Thompson showed her neighbor named only as Mrs Newby celebrating a successful kill of 11 snakes in front of her home in Lequire, Oklahoma.
‘Mrs Newby killed 11 copperheads last night at her house! She’s a snake killer if you need help call her! She is 72 years old,’ said Thomspon about her 72-year-old neighbor who waves in one of the photos holding a cup of coffee. -DailyMail 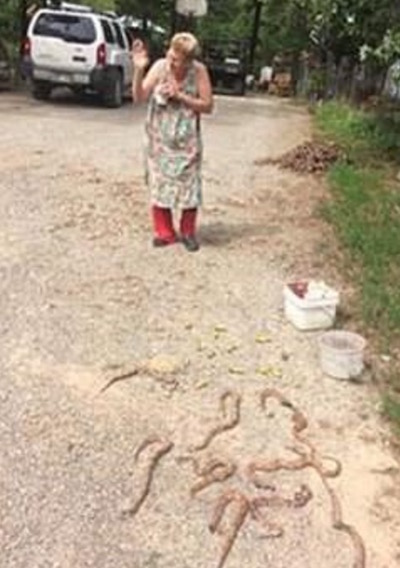 How is she killing them? Does she have some sort of an elaborate trap?

She’s got a shovel… A rake…

She must have been raised by the principles in this book.

If you’ve got a daughter, and want her to have the kind of boldness that this granny does… read this.