There is more to riding out this storm that enduring Hurricane Harvey itself.

The floodwaters haven’t peaked yet. And levees are being strained to their limits.

Now, one ‘critical’ levee is beginning to fail, and residents are being told to evacuate.

The levee is on the Brazos River south of Houston. It has already been breached. Wood has been added to help it hold for longer, but they are expecting it will fail.

Brazoria County posted this message on Twitter on Tuesday morning: “NOTICE: The levee at Columbia Lakes has been breached!! GET OUT NOW!!!”

Brazoria County Judge Matt Sebesta says that the water has come over the levee in the northeast part of the subdivision and is starting to fill the area.

He says residents were told that at some point the levee would be “overtopped.” He said that a mandatory evacuation order was issued Sunday.

Sebesta says there are hundreds of homes there. He says hopefully “very few” are still in the area. 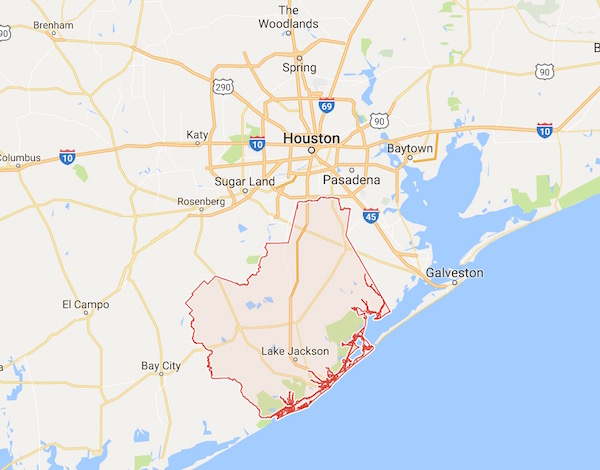 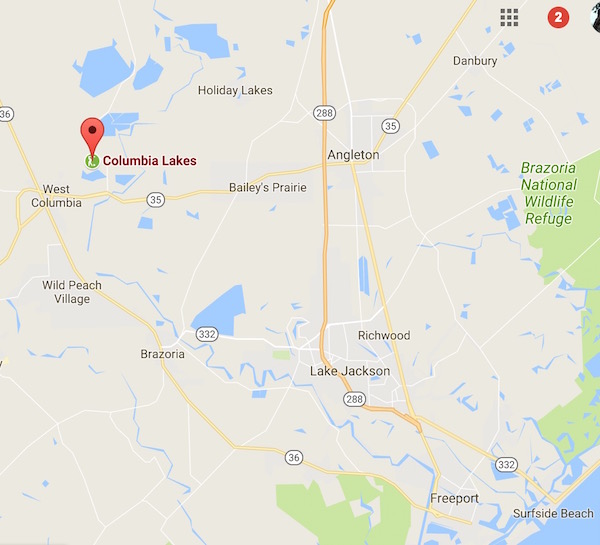 It’s not all bad news, though:

The folks there aren’t out of the woods yet.