Because she was WEARING something that upset them!

A Lebanese woman was targeted by ISIS.

Not surprisingly, ISIS has issued death threats over it. But not because her ‘naughty bits were showing’. They were mad that she was wearing Islamic clothing! 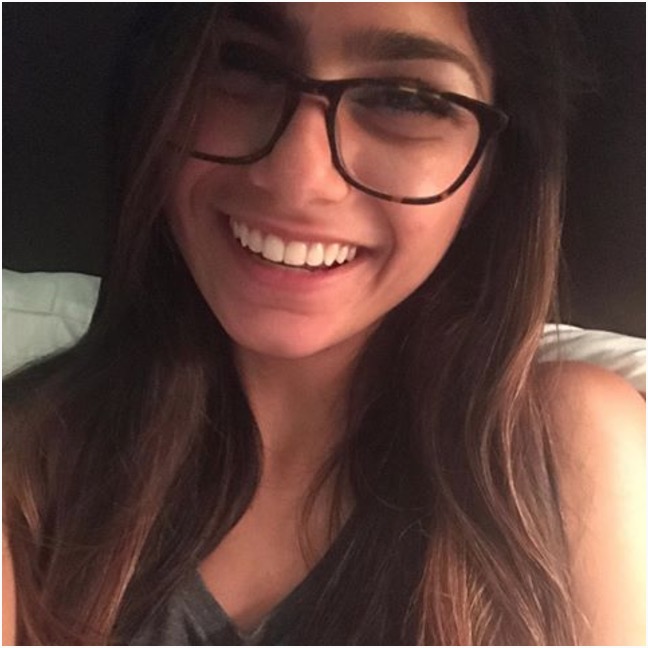 ISIS has taken issue with a scene … from one of her videos showing her having sex while wearing a hijab, part of traditional female Muslim dress. —DailyMail 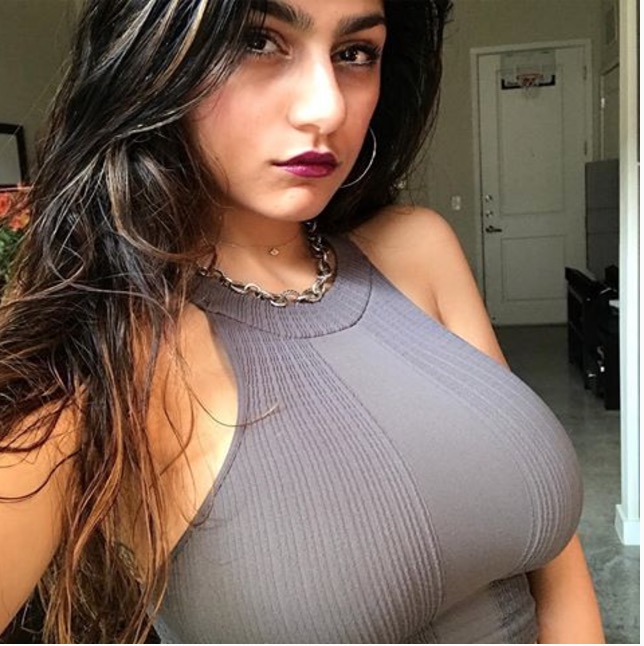 They pledged to ‘cut her head off soon’.

She also came under fire for her tattoos relating to Lebanon, including the opening line from the Lebanese national anthem and another of the Lebanese Forces Cross, which is meant to ‘show solidarity with my father’s political views after a bombing in Lebanon in 2012’.
Critics accused Khalifa of shaming Lebanon by appearing in adult movies with these tattoos on her body.–DailyMail 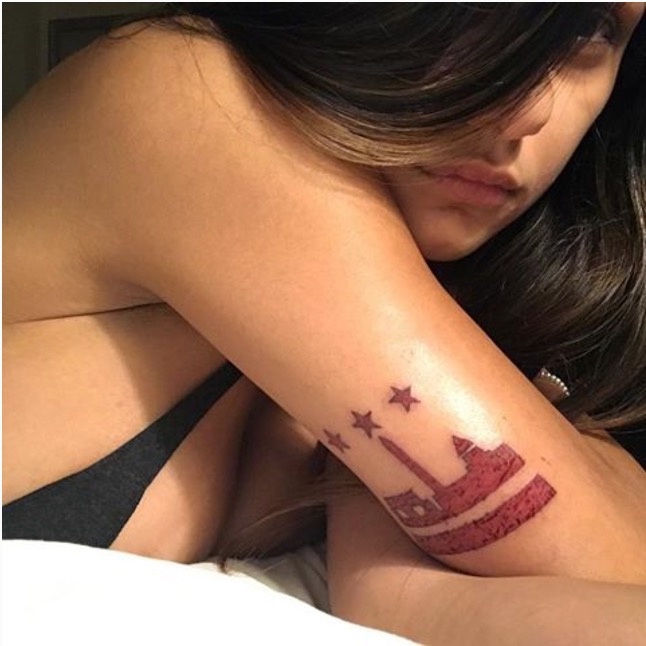 She was BORN in Lebanon.

She’s not ‘appropriating’ anything, morons.

What is it about people who have so little SELF-control that they have to compensate by controlling everyone else in the world around them?

Can’t control your own lust? Make all woman wear hijabs!

Did she have sex on camera while wearing a hijab?

She must die! (But the losers who sat flogging their log in their mother’s basements WATCHING someone have sex while wearing a hijab? They’re ‘the righteous’, of course!)

How messed up do you have to be to think selling woman into sexual slavery is morally justifiable, but wearing offensive clothing in a sex scene should get you killed?