Do supporters of Planned Parenthood know its founder thought this way? 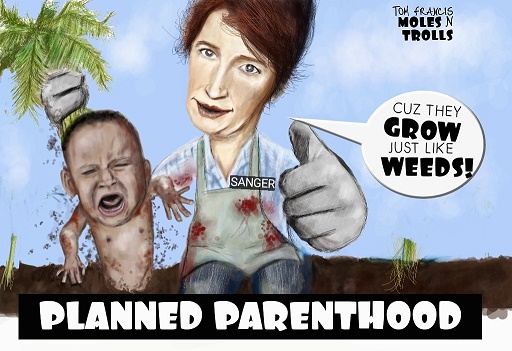