Turns out, the story really is true. (And it’s AWESOME!)
Roger Goodell will want to wear his cup for this one.

Even Snopes confirms its validity.

(And with their political leanings, it’s gotta be killing them to say so.)

The block quotes that follow are his letter, in its entirety. Ret. Marine Col. Jeffery Powers wrote to the NFL commissioners the following:

Commissioners, I’ve been a season pass holder at Yankee Stadium, Yale Bowl and the Giants Stadium.
I missed the ’90-’91 season because I was with a battalion of Marines in Desert Storm. 14 of my wonderful Marines returned home with the American Flag draped across their lifeless bodies. My last conversation with one of them, Sgt. Garrett Mongrella, was about how our Giants were going to the Super Bowl. He never got to see it. 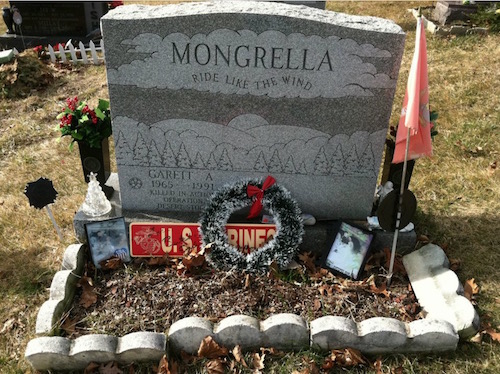 Many friends, Marines, and Special Forces Soldiers who worked with or for me through the years returned home with the American Flag draped over their coffins. 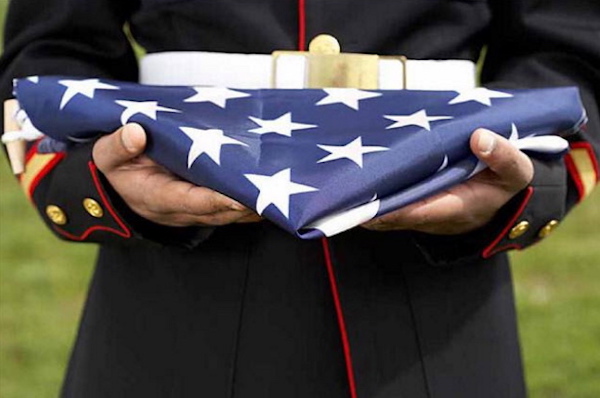 Now I watch multi-millionaire athletes who never did anything in their lives but play a game, disrespect what brave Americans fought and died for. They are essentially spitting in the faces and on the graves of real men, men who have actually done something for this country beside playing with a ball and believing they’re something special! They’re not! My Marines and Soldiers were!

You are complicit in this! You’ll fine players for large and small infractions but you lack the moral courage and respect for our nation and the fallen to put an immediate stop to this. Yes, I know, it’s their 1st Amendment right to behave in such a despicable manner.

What would happen if they came out and disrespected you or the refs publicly? 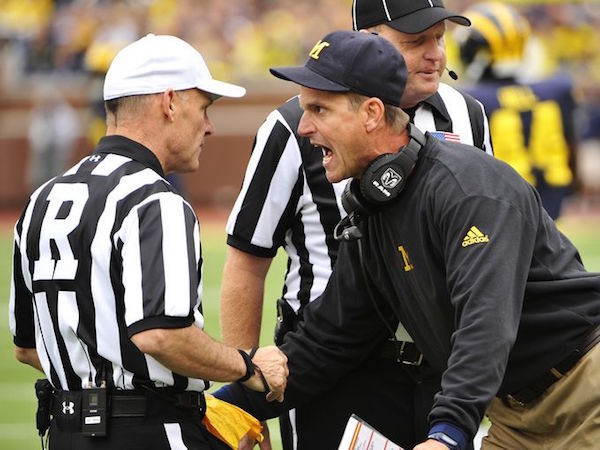 I observed a player getting a personal foul for twerking in the end zone after scoring. I guess that’s much worse than disrespecting the flag and our National Anthem. Hmmmmm, isn’t it his 1st Amendment right to express himself like an idiot in the end zone?

Why is taunting not allowed yet taunting America is OK? You fine players for wearing 9-11 commemorative shoes yet you allow scum on the sidelines to sit, kneel or pump their pathetic fist in the air. They are so deprived with their multi-million dollar contracts for playing a freaking game! 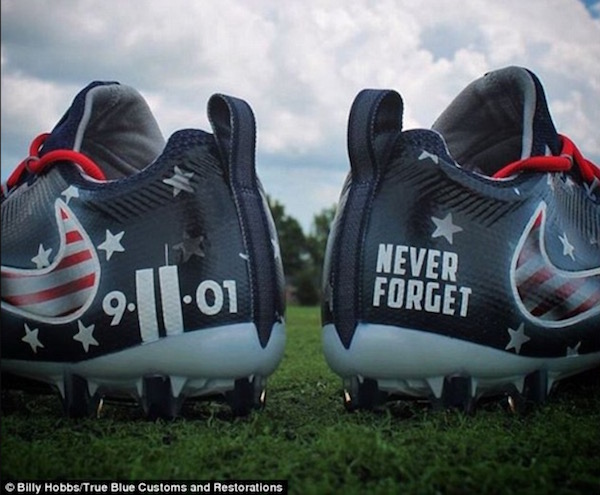 You condone it all by your refusal to act. You’re just as bad and disgusting as they are. I hope Americans boycott any sponsor who supports that rabble you call the NFL. I hope they turn off the TV when any team that allowed this disrespect to occur, without consequence, on the sidelines. I applaud those who have not

Legends and heroes do NOT wear shoulder pads. They wear body armor and carry rifles.
They make minimum wage and spend months and years away from their families. They don’t do it for an hour on Sunday. They do it 24/7 often with lead, not footballs, coming in their direction. They watch their brothers carted off in pieces not on a gurney to get their knee iced. They don’t even have ice! Many don’t have legs or arms. 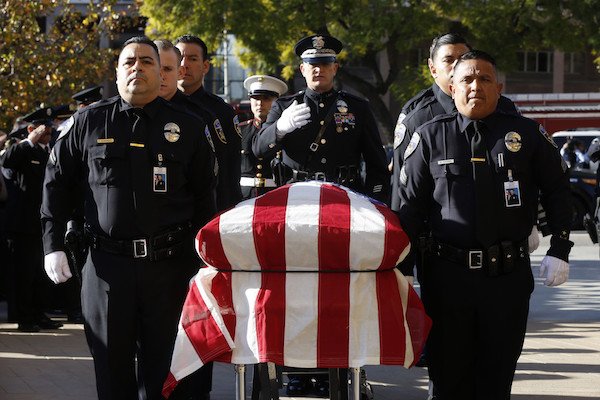 Some wear blue and risk their lives daily on the streets of America. They wear fire helmets and go upstairs into the fire rather than down to safety. On 9-11, hundreds vanished. They are the heroes. 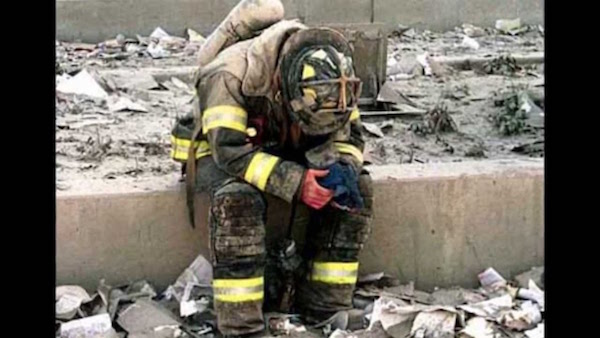 I hope that your high paid protesting pretty boys and you look in that mirror when you shave tomorrow and see what you really are, legends in your own minds. You need to hit the road and take those worms with you!

Time to change the channel.