Imagine you’ve saved up for that once-in-a-lifetime Mediterranian vacation, only to witness landing parties of boatloads of adult male foreigners swarm onto the beaches once you get there.

Ask them, and this is an example of huddled masses yearning to be free.

Think again. Africa and the Middle East are dumping their unwed, unemployed malcontents as a boarding party on the European ship of state.

Have a look at this video:

Which of the following images does it make you think of?
This one? 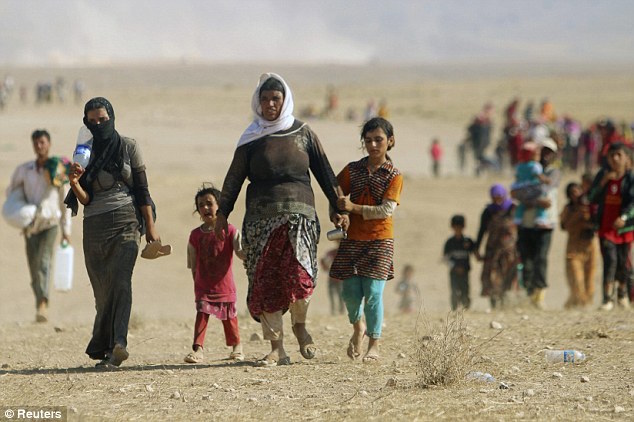 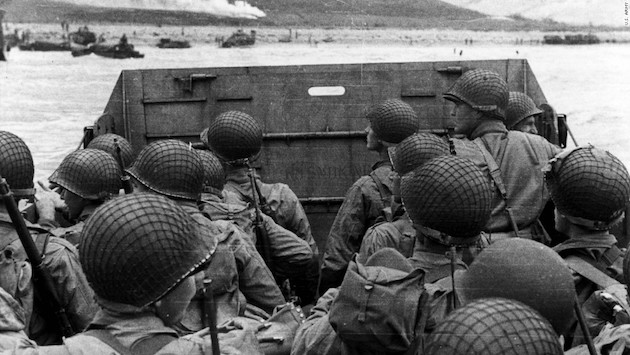 With Europe turning people away in Turkey and Italy, they’ve looked for alternate routes to pour into the country by the thousands.

Are they like those who escaped from behind the Iron Curtain in the days of the USSR? Are they kissing the ground and grateful for their freedom?

Or are we on the brink of conflict, the likes of which we’ve not seen in two generations?