Shall we expect Democrats to demand an ‘independent investigator’ for Hillary’s emails, too?

What about angry denunciations of ‘obstruction of justice’ hurting the public interest from Keith Olberman, MSNBC and CNN?

Was the ‘fix’ in from the very start? Will Comey need to lawyer up?

It was a crazy story to begin with.

A homebrew private server in the bathroom of their home.

‘Evolving’ stories about which devices and how many are used.

Conflicting reports on almost everything.

Secret tarmac meeting with the AG by the husband of the accused — who happens to be a former President in the same party as the AG. Promise by the candidate for President to ‘keep her on’ as AG (read: inducement).

Comey’s weird announcements on the case in the summer, and again in October.

And then — in June 2017 — Comey announced that Lynch was influencing the investigation in a way that raised red flags.

Call it a ‘matter’ not ‘an investigation’.

What the hell is going on here?

And now, yet another… 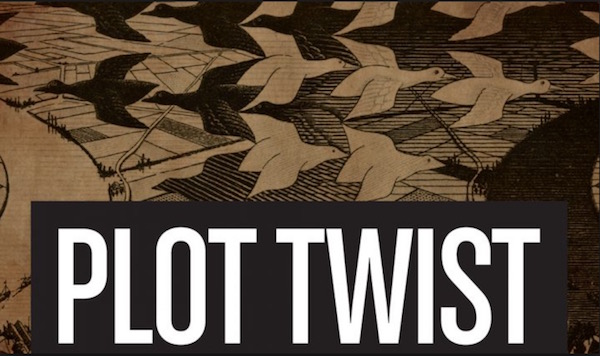 Comey’s back in the news:

Wow, looks like James Comey exonerated Hillary Clinton long before the investigation was over…and so much more. A rigged system!

Oops. Comey has been described as a cagey political knife-fighter. But the evidence against him isn’t looking good.

In a letter to FBI Director Christopher Wray, Republican senators revealed transcripts of an Office of Special Council interview with Comey’s Chief of Staff and other FBI officials.

“Conclusion first, fact-gathering second — that’s no way to run an investigation,” the letter from Senator Chuck Grassley and Senator Lindsey Graham read. “The FBI should be held to a higher standard than that, especially in a matter of such great public interest and controversy.”

What was the key part of the letter that had Trump tweeting?

According to the unredacted portions of the transcripts, it appears that in April or early
May of 2016, Mr. Corney had already decided he would issue a statement exonerating Secretary
Clinton. That was long before FBI agents finished their work. Mr. Corney even circulated an
early draft statement to select members of senior FBI leadership. The outcome of an
investigation should not be prejudged while FBI agents are still hard at work trying to gather the facts. —Letter

Is it a good thing to have your conclusion figured out when there is evidence not yet collected?

This was before even Hillary herself was interviewed?

What about Comey’s testimony saying he came to his conclusion AFTER the investigation, not before?

This investigation is SO full of holes, missteps, political interference.

This would be a much better use of an ‘independent counsel’ than the bogus Russia interference.

Do we need to reboot that investigation again from scratch?

If you liked that first plot twist… how about this one?

Here’s what makes it interesting.

He said it a second time, for emphasis.

Get your popcorn ready.

The swamp critters in the Deep State are getting poked with sticks.

There are a LOT of weird things happening in that investigation, wouldn’t you say?