Which do YOU think Vanity Fair would nix from the list?

The First Lady has been making waves since the Presidential run.

The world went crazy when they saw the gorgeous outfit that she wore on Inauguration Day — and boosted sales for Ralph Lauren.

She has changed the world of fashion in 2017.

Melania is certainly one of — if not the best-dressed woman in the world.

So, is she included?

Vanity Fair’s 2017 International Best-Dressed List honors celebrities and politicians who stand out as fashion icons of the year, but one usually well-dressed figure is notably absent.

Michelle has suffered from some fashion faux-pas and has worn some really awful ‘fashions’.

Do you think that she was included or left off the list?

Melania Trump, a former model and current first lady of the U.S., did not make the cut, but former President Barack Obama and first lady Michelle Obama made the list for the third time.

“Heads of state are particularly well represented this year,” a press release for the list said, “with former president and First Lady Barack and Michelle Obama (Couples) honored for the third time.”

It seems the list tilts heavily with politicians on the Left for some unknown reason.

Some of the honorees were the Canadian Prime Minister’s wife, Sophie Gregoire-Trudeau… 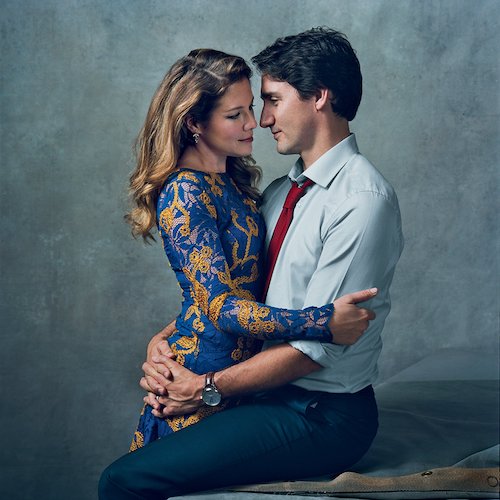 …and Brigitte Macron, the wife of the President of France. 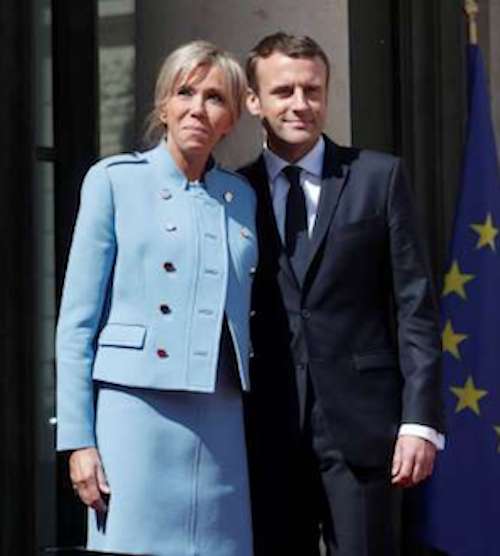 But it looks like high fashion has turned on former-model Melania.

Simply because she is married to Donald J. Trump.

Vanity Fair Magazine has criticized Melania Trump this summer as the first lady has stepped into a more public role at the White House. The magazine dinged the first lady for wearing high heels on the plane to visit Texas in the wake of Hurricane Harvey August 29.
Source: Daily Caller

But when you take a good look at these people, can you really take them seriously?