Whoa! The leftist celebrities are NOT going to like this. But you’ll love it!

Ringo Starr, who really needs no introduction, said that Brexit was voted on, and the United Kingdom needs to ‘just get on with it’ because it’s a ‘great move’.

He also said that he would have voted for it. Starr no longer lives in the U.K. instead making his home in the United States.

Ringo Starr has praised Brexit as a ‘great move’ – and urged the Prime Minister to ‘get on with it’.

The Beatles legend also insisted it was ridiculous to demand a rerun of the historic EU referendum just because you ‘don’t like that vote’.

What is it with leftists not wanting to accept the results of an election? 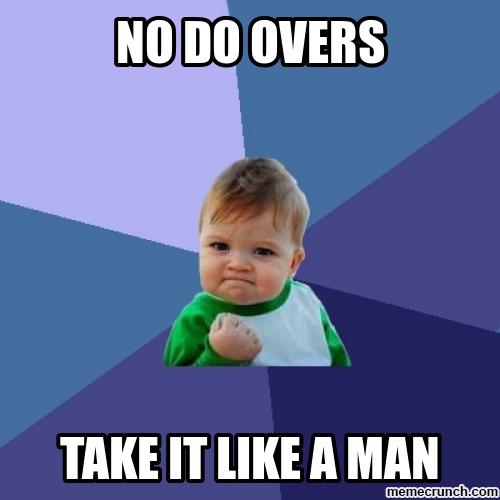 However, he made clear he took the opposite view from Boomtown Rats singer and arch-Remainer Geldof.

He added: ‘I think it is a great move.

‘I think, you know, to be in control of your own country is a good move.’

Since the Brexit vote — that shocked Brit pundits as much as the Media (D) was shocked by Hillary’s election loss — there’s been a pushback against Brexit. It’s like the ‘Resistance’ people over on this side of the pond.

Starr said the government should now ‘get on with it’.

‘The people have voted, and you know, they have to get on with it,’ Starr said.

‘What do you mean you don’t like that vote?

‘You’ve had the vote, this is what won, let’s get on with it.’
Source: Daily Mail

Some are still whining about Brexit, others say that there needs to be a ‘fall-back option’ just in case negotiations fall apart.

But all this talk is stalling things.

Add to that, European Commission President, Jean-Claude Juncker, has said that the U.K. will ‘regret leaving the E.U’.

It’s the Brits that gave us Magna Carta, for crying out loud!

Our Western values of fundamental freedoms and human rights are based on the Magna Carta, a document written in 1215. This 800-year old document is still relevant today and is the foundation of our Constitution enshrining liberty to all citizens.

You’d think a country that created and enshrined that document would understand that you can’t toss out a vote if you don’t like the result.

So, as Ringo said, let’s get on with it already.

Maybe this should be passed around the British parliament — it’s apparently a global affliction.