So now it’s WRONG to stand for the anthem? What?!?

When addressing the media after their loss on Sunday, Steelers coach, Mike Tomlin seems to have taken a swipe at the lone Steelers player — former Army Ranger and current Steelers Offensive Tackle Alejandro Villanueva’s decision to take the field and stand for the anthem.

ClashDaily reported on Alejandro Villanueva’s awesome ‘protesting the protest’ by being the lone Steeler out on the field to show respect for the anthem yesterday.

Tomlin said that it wasn’t his decision, but then said that he wanted ‘100 percent participation’ from his players.

So, in his mind, the team is united in protest or in standing for the anthem.

Tomlin appears to be disappointed in Villanueva leaving the rest of his teammates in the tunnel because ‘we live in divisive times’.

He didn’t appreciate having the team politicized — but he doesn’t respect the right of a West Point graduate, Bronze Star recipient, and veteran to honor our flag and our anthem?

Having the whole team stay in the locker room does seem (to me at least) to be a form of protest — especially since the decision wasn’t unanimous.

He’d rather have ‘100 percent participation’ as a team as a sign of ‘respect for individual beliefs’? 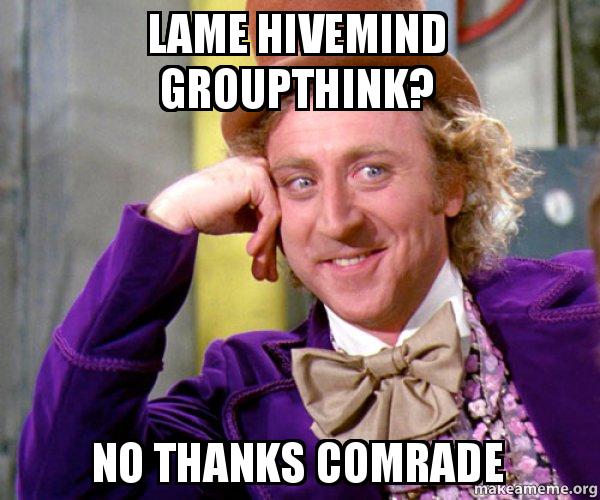 For Pittsburgh Steelers head coach Mike Tomlin, being “respectful of our football team” trumped the right of Steelers offensive tackle Alejandro Villanueva to show respect for the national anthem.

A former Army Ranger, Villanueva was the only Steeler to break from the team’s orders and come out of the tunnel Sunday in Chicago to stand for “The Star-Spangled Banner.”

Tomlin told the media that, prior to kickoff Sunday, the Steelers held a team meeting and decided, though not unanimously, to not come out of the locker room for the national anthem. Tomlin added the intent was to have his team focus on the game and not President Trump’s comments blasting players who chose to protest during the playing of “The Star-Spangled Banner.”

They didn’t unanimously decide to stay in the locker room, so how can Tomlin expect players that wanted to stand for the anthem to go against what they believed to be the right course of action?

Whatever happened to freedom of conscience?

Tomlin explains that it wasn’t his decision, but he heard rumblings and had a team meeting:

“Many of them felt like something needed to be done. I asked those guys to discuss it and whatever they discussed that we have 100 percent participation or we do nothing,” Tomlin said after the game. “They discussed it for an appropriate length of time and they couldn’t come to an understanding, so they chose to remove themselves from it. They were not going to be disrespectful in the anthem so they chose not to participate, but at the same time many of them were not going to accept the words of the president.”…