What’s the plan here exactly? To RAMP UP the outrage?

Here I was thinking that things made more sense in Texas.

Thanks, Cy-Fair Youth Sports Association, for bringing shame on the great state of Texas.

Y’all are just a bunch of dunderheads!

The NFL ‘Take A Knee’ protest has created some major controversy with people lining up one side or the other on the issue. The Cy-Fair Youth Sports Association has decided to ‘stop the controversy’ by banning the national anthem before their football games.

I swear I’m not making this up.

CYPRESS, Texas — Controversy over the NFL national anthem protests may seem far separated from children’s sports in the Houston area, but one youth league is putting a stop to any potential issues by canceling the anthem before their games.

Starting Saturday, the national anthem won’t be allowed at youth games, according to leaders with the Cy-Fair Youth Sports Association. The change is an effort to prevent controversy in case people choose to use the anthem for political displays, they said.

They’ve decided that in order to not be controversial, they’re banning the national anthem. 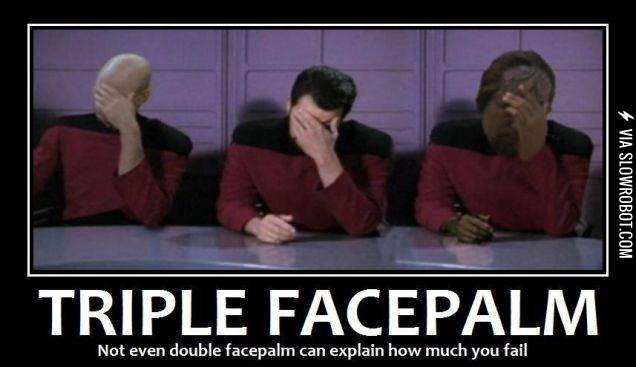 What exactly does this teach these kids?

You can just ditch the anthem when it’s convenient?

It’s better to have consensus than honest debate?

That the anthem itself is controversial?

That these dufus protesters that think the United States is a racist country are right?

The general consensus from families ABC13 spoke to at games Wednesday night is that the policy change is a solution in search of a problem.

It seems that the parents see this as a pre-emptive strike against the anthem itself.

“I understand freedom of speech, you know, but it’s just ridiculous. Everybody’s making a big deal out of nothing.” parent Brian Passmore said.

“Just play and let them have fun. Worry about playing football. That’s what it’s about at this age. Have fun,” spectator Henry Douglas said.

This entire protest has become all about the national anthem.

If that wasn’t Kaepernick’s intention, then why make that the target of his protest?

He could’ve done other things instead — like set up a foundation in areas he felt were being affected by the alleged ‘systemic racism’.

He could’ve volunteered there — and brought other NFL players with him.

He could’ve met with police departments and had conversations.

He could’ve started a ribbon campaign and used that as a means of gaining airtime to ‘raise awareness’ of the issue that means so much to him.

Heck, he could’ve flat-out told law enforcement officers that they weren’t welcome at 49ers games because he thinks they’re all racist. (Not that that would’ve gone over well.)

But no, he chose the ‘slacktivist’ route.

When he was asked his opinion on the ‘movement’ he started, he stood there looking dopey and wouldn’t say anything about it.

Frankly, no one has been clear about what these people expect to change before they will honor the anthem and the flag.

Most people agree with President Trump that the anthem is one of the (very few) things left that unify us as a nation, so kneeling for it is stupid.

This has become a war on the anthem.

It’s another way the leftists are trying to divide this great country of ours.

It’s just like the way they tried to frame the Confederate statue controversy.

They say that this country was never great.

And if you believe it was, then you’re probably a ‘white supremacist’.

Because they just don’t get it.

They believe that the United States suffers from institutional racism where police officers are going out and hunting down innocent black men to kill them in the streets.

And they call the people that defend the anthem and the flag bigots that ‘just don’t get it’? 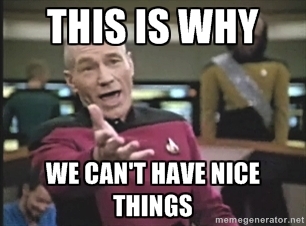