The Leftist ‘Resist’ crowd is going to HATE this meme…

Take a look at loopy Florida Congresswoman, Frederica Wilson (D-FL). She’s been making a huge ruckus about her interpretation of what President Trump said to a Gold Star family.

The big stink was when Rep. Wilson alleged that President Trump was ‘insensitive’ to a Gold Star widow.

Here’s what she had to say:

But she’s now in the hot seat. It seems Rep. Wilson hasn’t been so ‘supportive’ of veterans and their families.

It turns out that U.S. Rep. Frederica Wilson has frequently voted against measures intended to help veterans and their families, according to VoteSmart.org, a vote-tracking site whose founding board members included former presidents Jimmy Carter and Gerald Ford.

The measures that Wilson opposed included a bill that could have ensured that families of four soldiers slain in Afghanistan in 2013 received death and burial benefits.

And here is the Meme TruthBomb: 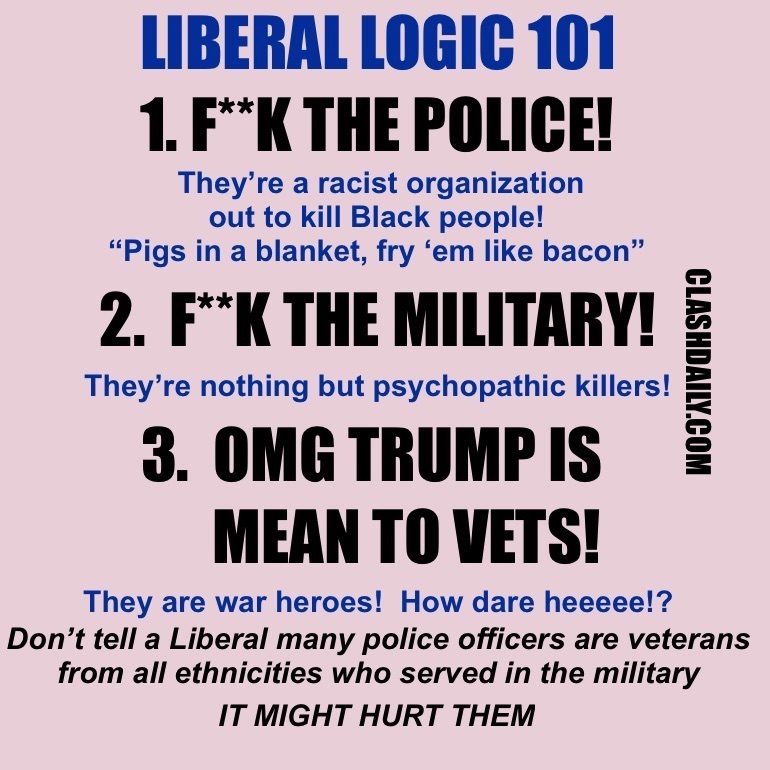 Maybe she wanted to become ‘Twitter-famous’ having been named by President Trump on his Twitter feed.

Democrat Congresswoman totally fabricated what I said to the wife of a soldier who died in action (and I have proof). Sad!

President Trump denounced her claims but didn’t name her.

Despite Wilson’s claim to be “committed to honoring our service members, not only with words but with deeds,” she has voted against most bills ensuring continued funding for veteran benefits, including payments to widows of fallen soldiers, the vote-tracking site shows.

She has also opposed measures designed to improve the Department of Veterans Affairs.
Source: Fox News

I see your ‘cold-hearted’ comments, Rep. Wilson, and raise you your own voting record.

So, for Rep. Wilson, she’s so committed to honoring service members with her words and her deeds by voting against the following:

Watch the take on Fox & Friends:

Share if you think that Rep. Frederica Wilson would do better to use her voting record to fight for veterans