Is there a reason some ‘mass shootings’ are ‘more newsworthy’ than others?

Were you aware that there was another ‘mass shooting’ this week?

Was it splashed all over the news? 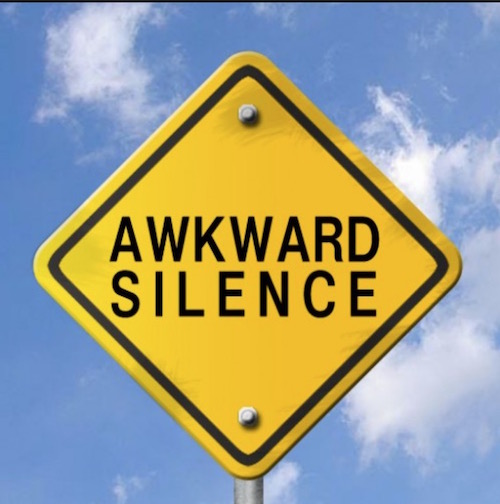 A guy went into an office park there and started shooting.

He murdered three and wounded two others before fleeing the scene. After that, he went to Delaware and shot a guy at a used car dealership.

When police finally caught up with him, a few hours later, 37-year-old Radee Labeeb Prince was seen outside a school, enjoying a cigar.

Six shot, three fatally, and this is NOT a national conversation? And at least two of the survivors had been shot in the head?

What are the possible explanations for NOT making this a national story?

1) It’s ‘workplace violence’. — the accused had worked there, was known to his victims, and another coworker had tried to get a restraining order against him.

2) It was a handgun, not a ‘scary black rifle’… let alone ‘assault’ rifle, so it wouldn’t help their gun-grabbing efforts.

3) Dude wasn’t the ‘white shooter’ they like their narratives to be about.

4) No way to leverage a preferred victim group.

Why do you think this story didn't make national headlines?