The MEDIA loves to tell us what heroes and villains look like. But their image doesn’t seem to match up with real life.

How often are we told about that great evil of our time — ‘toxic masculinity’… with nothing good ever said about strong men, if it can be helped.

On the other hand, Pajama-boy, and the Hipster who annoys the barista by ordering a “Caramel Macchiato, Venti, Skim, Extra Shot, Extra-Hot, Extra-Whip, Sugar-Free”?

They’re socially-conscious. Or ‘allies’. Or ‘with Her’. The media can’t get enough of them.

They show ‘Real courage’ by joining a hashtag campaign, or flying a rainbow flag. Or wearing a Hillary button.

But when the chips are down for a REAL problem? Look who stepped up in Vegas.

It sure wasn’t this guy: 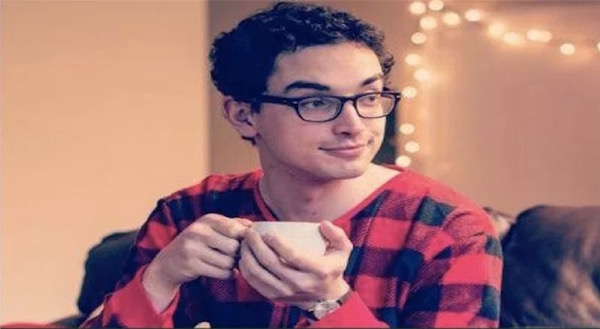 We salute all the men out there who are NOT living out the Feminist dream… who don’t have butter-soft hands and ‘manscaping’.

Rugged men who shower at the END of the work-day, not the beginning. Who aren’t afraid of dirt under their nails, who know how to drive a stick shift, the ones you call on moving day.

The guys who used their own backs to shield women and kids when bullets were flying.

Men who plugged bullet holes with their fingers.

Men who loaded casualties into trucks, and helped the wounded flee for their lives.

‘Deplorables’ that they are, they take more than their share of abuse.

But there’s NOBODY we’d rather have in our corner when the chips are down in an emergency… than you. 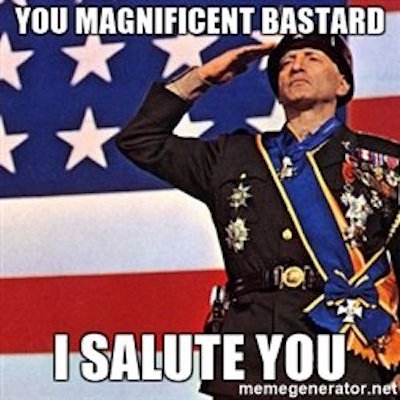 God Bless You all.