The NFL was hoping to return to a little normalcy after the fan backlash from the ‘Take A Knee’ protesters.  Their optimism was dashed this week.

It looks like Roger Goodell’s little letter to teams requiring players to stand for the anthem isn’t bringing the fans back.

Maybe it’s the players with their new list of Progressive issues included in the ‘Take A Knee’ protest.

You do not want to miss the way that Doug hammers that nonsense here:

The stadiums have thousands of seats empty. 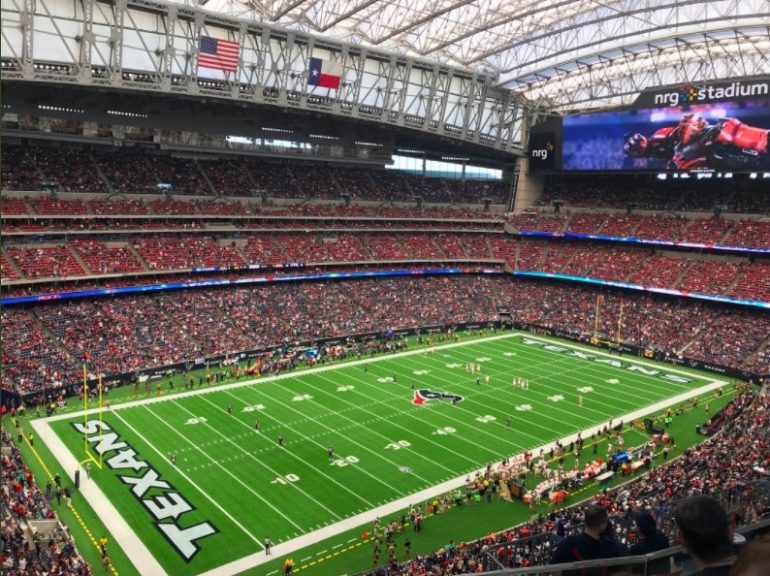 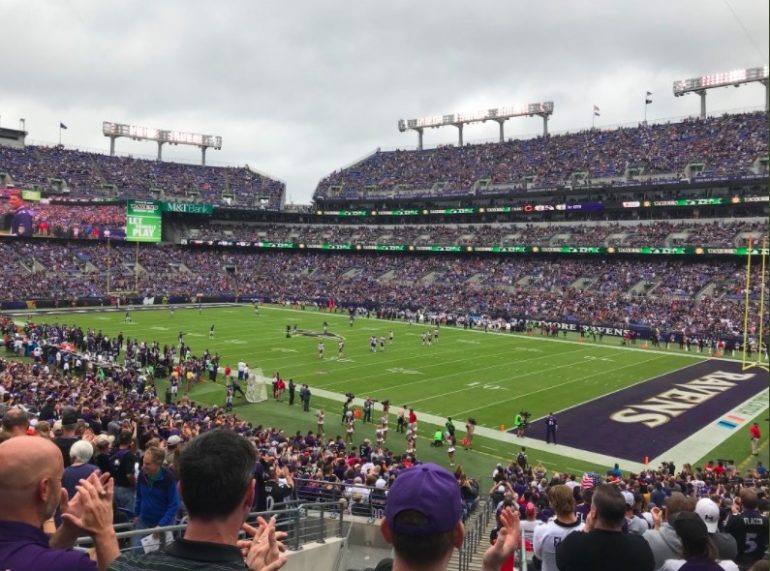 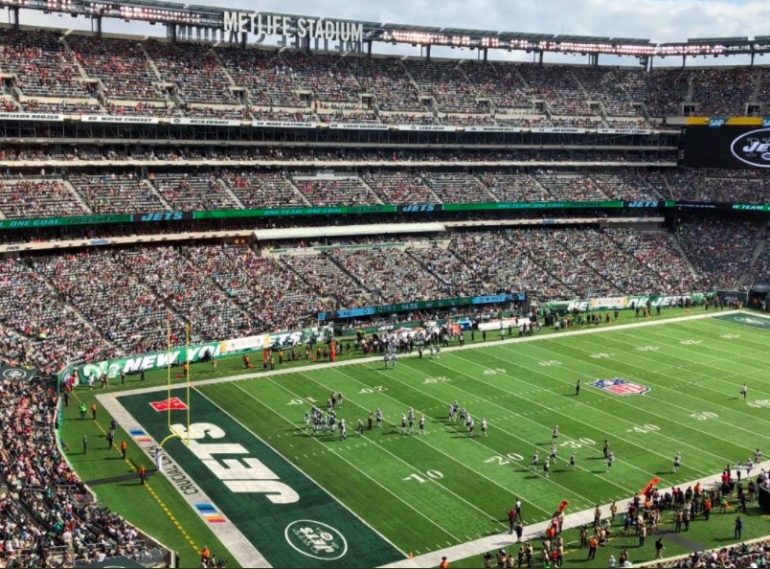 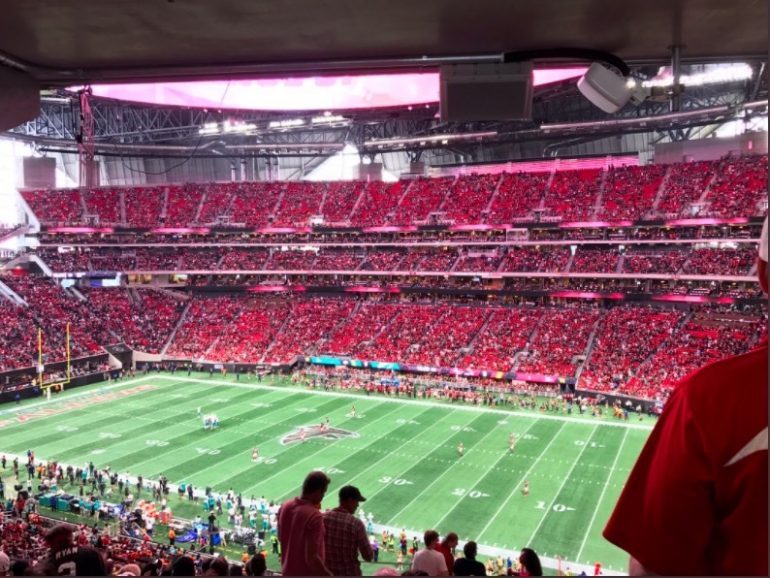 Some of these are from season ticket holders that aren’t going to games.

Let’s see what happens when it’s time to buy next season’s tickets.

I have a feeling it’s going to be a YUGE problem for the league.

They won’t be able to blame it on the ‘economy’, either.

Because President Trump just keeps on winning there.

The responses to this tweet were indicative of the mood of most of America.

There were many pleased responses encouraging the NFL Boycott, and some had messages for the NFL directly:

The Texans stadium is always packed and has been through 15 years of rotating (ineffective) QBs & coaches – never an empty seat… I think I can spot our two empty seats from here! #WINNING #MAGA ????????????
????Bye, bye No Fans Left!

I can see my empty seats. @NFL makes me sick.

The Jacksonville Jaguars are struggling to fill seats, too:

Everbank after the game had started pic.twitter.com/vj9DKViX4Q

When big shows are empty, they give away tix. Wonder how many of these seats were free.
Super Bowl ought to be a treat…

A couple of fans posted some truth bombs that the NFL will be really upset to see:

Americans built the NFL. And sure as heck, we can tear it down.

Send a message to the NFL and wear it with pride: