If there was any confusion why ordinary Americans were Outraged by the politicization of the horror in Las Vegas, maybe THIS can put a human face on it.

While Hillary was blasting her outrageous ‘NRA’ and ‘silencer’ tweets, the bodies victims like these were still being recovered by authorities.

While that CBS employee was cheering any political gains that may come from the deaths of ‘Trump voters’ for whom she had ‘no sympathy’… people like these were still clinging to life… perhaps even at that moment, strangers were using fingers to stem the bleeding of gunshot wounds.

So before we politicize a tragedy, let’s remember the real human cost of such events.

Real people like those in the first wave of names released:

Real people like 29-year-old Sonny Melton the nurse who protected the life of his surgeon wife and took the fatal bullet in his own back. 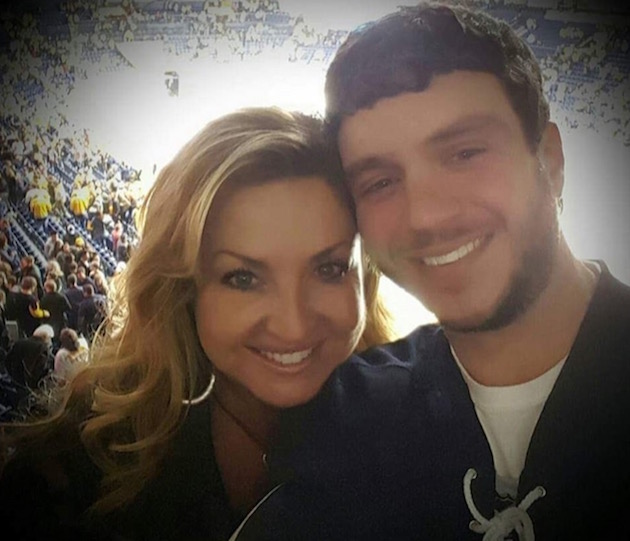 Or mother of four, Jessica Klymchuk. 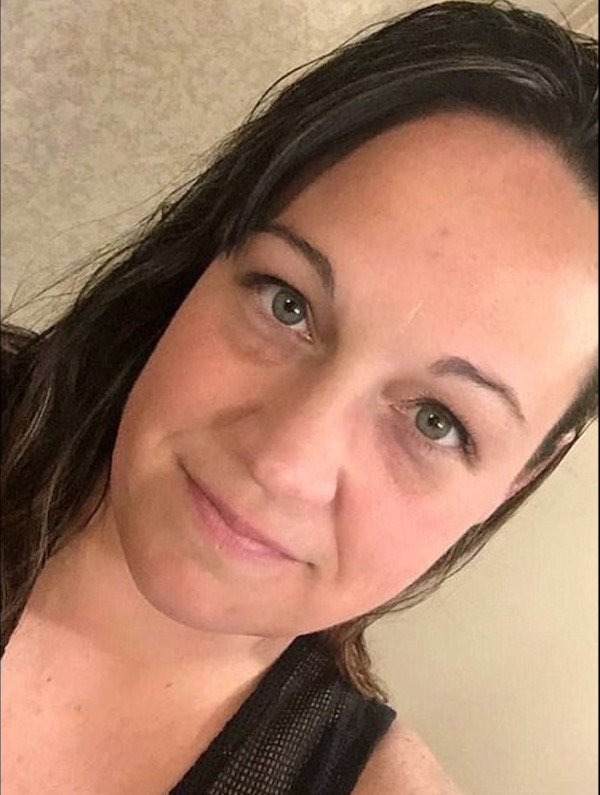 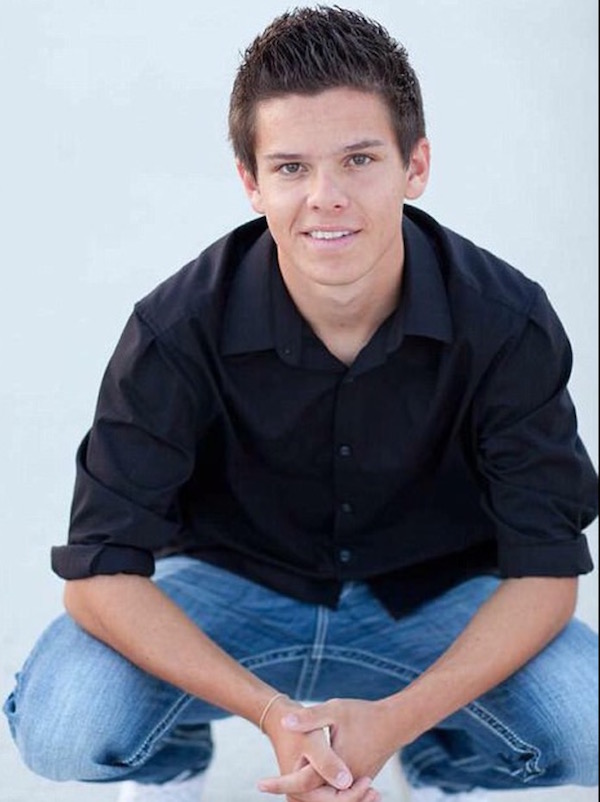 Or kindergarten teacher and mother of two, Jenny Parks. The list goes on and on. 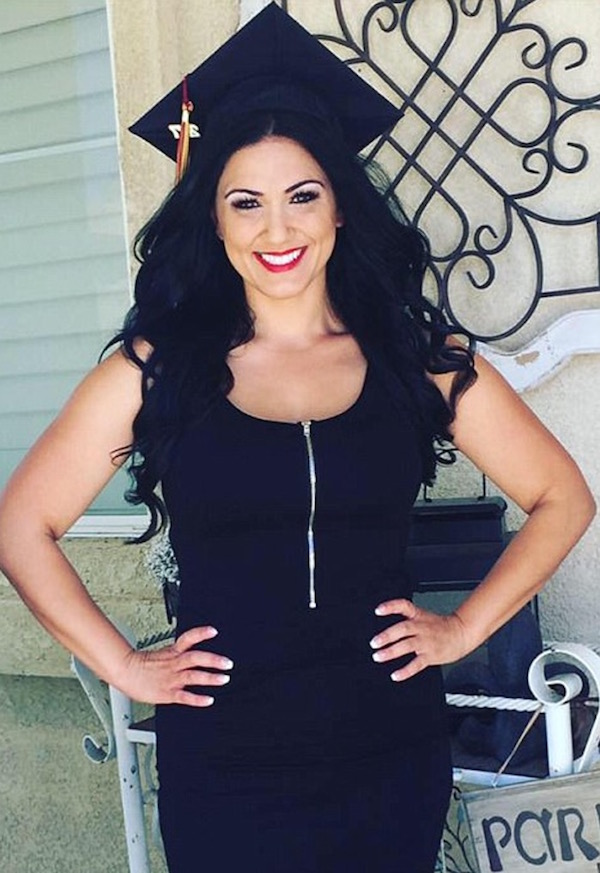 One photo really brings it home for this Clash editor:

Mere minutes before the chaos erupted, we see this moment frozen in time. 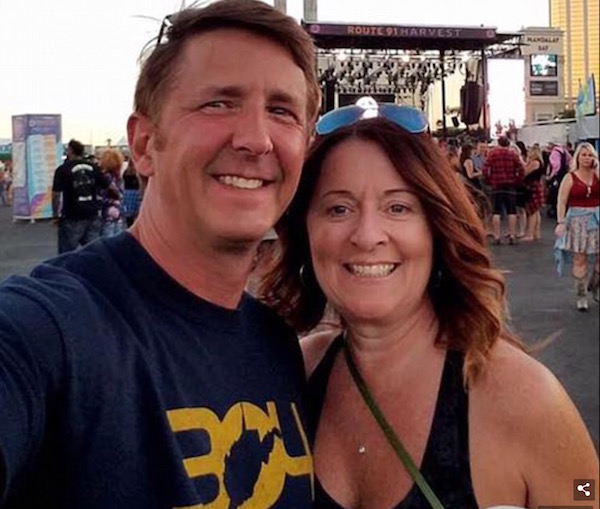 Denise Salmon Burditus, 50 posed with her husband. That was one of her final moments on Earth.

Financially established, just getting by, or just starting out — they were probably all represented here.

What do they have in common?

Some jerk none of them had ever met thought the chip on his shoulder was more valuable than any of their lives… or even his own.

That moron shouldn’t have spent all his money on weapons to destroy lives better than his own. He should have invested that money in counseling.

Or education. Anything to get him beyond the grim little world he eventually boxed himself into.

Hell, even THIS little book would have been a start… something to challenge him with the REAL meaning of what a well-lived life is supposed to look like.

But now, it’s too late. Not just for him… but for all the lives he took with him.

Doug has some thoughts on this tragedy: