This will certainly trigger the Leftist Snowflakes…but YOU will LOVE it.

ClashDaily’s Big Dawg, Doug Giles, has just released his new book,My Grandpa Is A Patriotic Badass and it’s riling up those on the Left.

Ashley Judd is probably going to be part of another ‘march’ after she reads it. 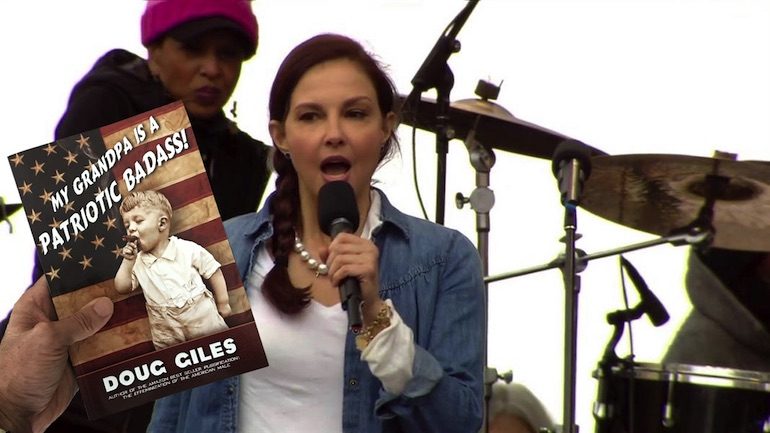 Michael Moore will make a movie filled with lies, damn lies, and calumnies in an attempt to counter these astute quotes. 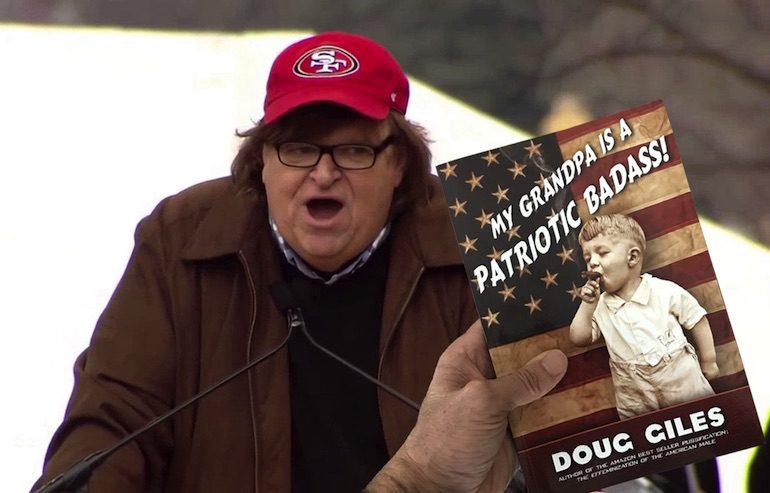 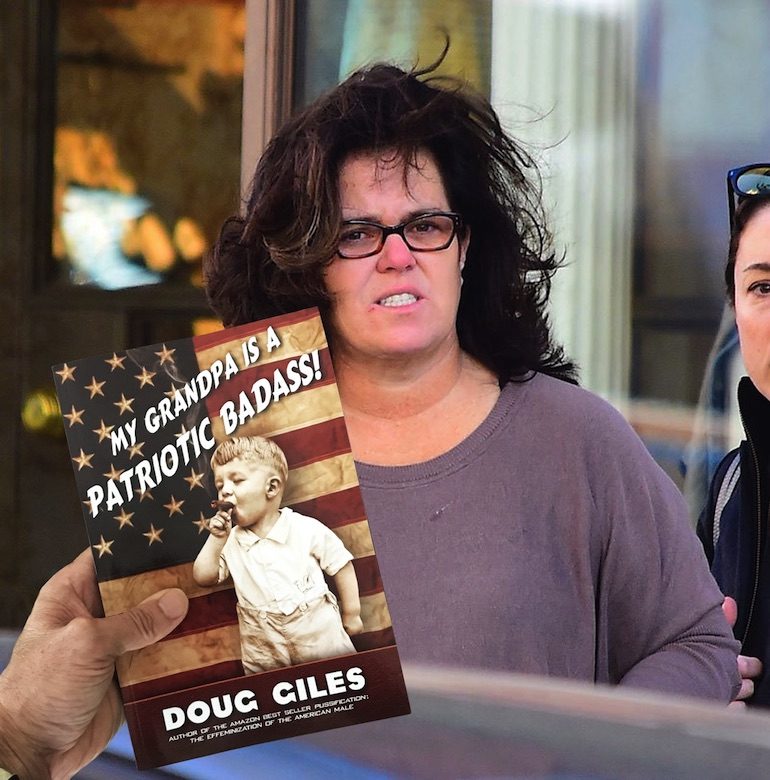 Cher will tweet incessantly in ALL CAPS…. and ANGRY emojis. 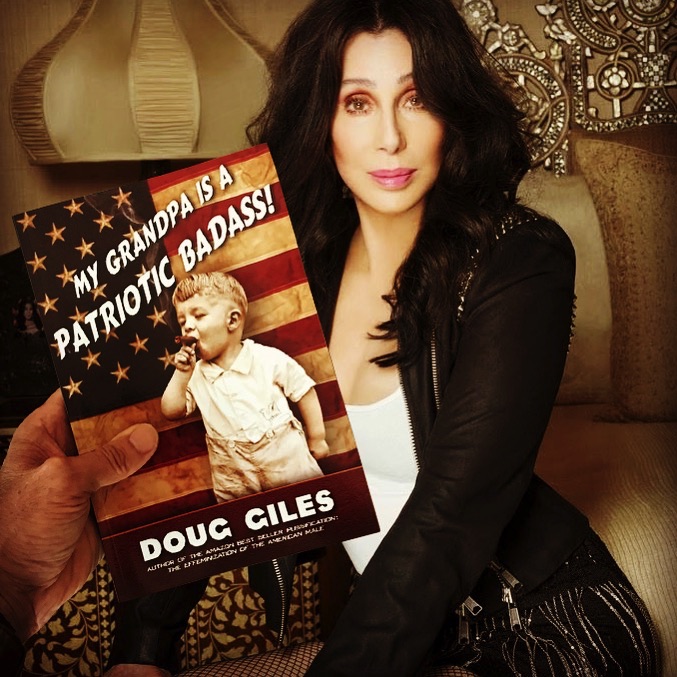 And Jennifer Lawrence will pen a feminist screed against it, filled with vitriol and the occasional 4-letter word. 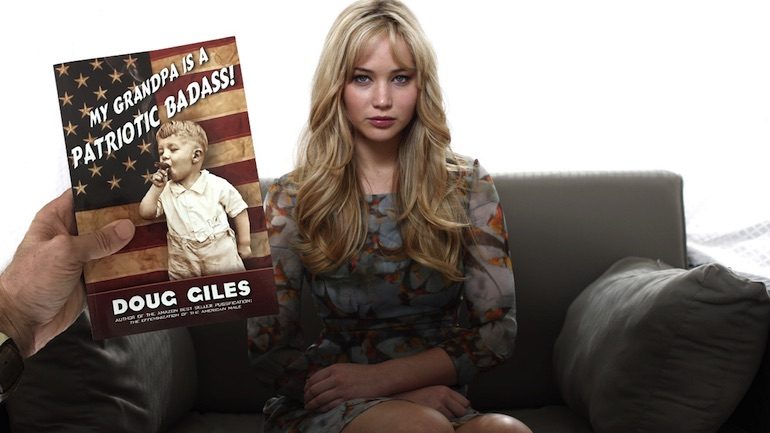 But that’s nothing to the effect it will have on the music industry.

Beyoncé will record a concept album denouncing it even more than she did with Jay-Z’s cheating on Lemonade. 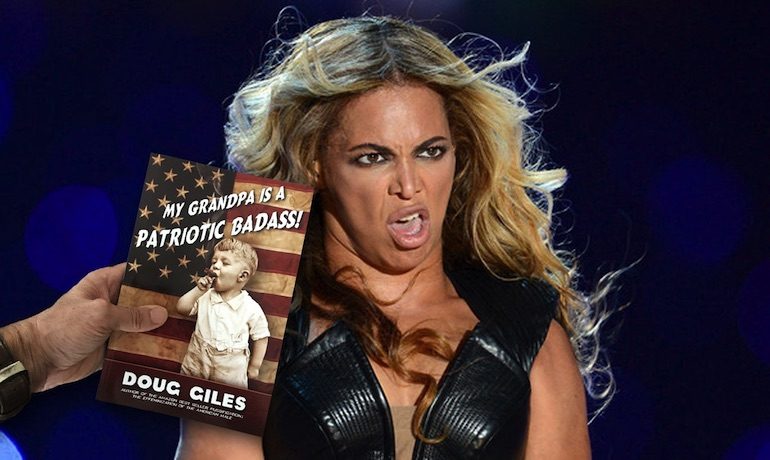 Madonna will think… an awful lot… about… blowing things up. 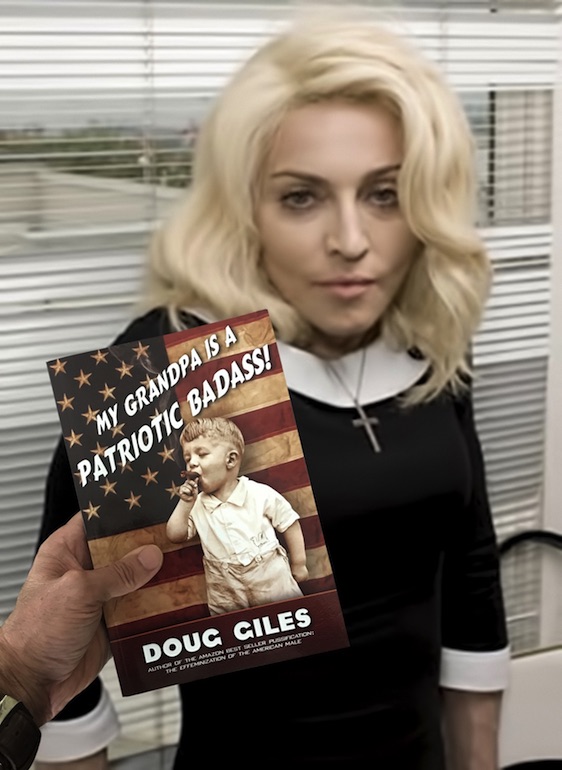 And Katy Perry will… well, continue to be Katy Perry. 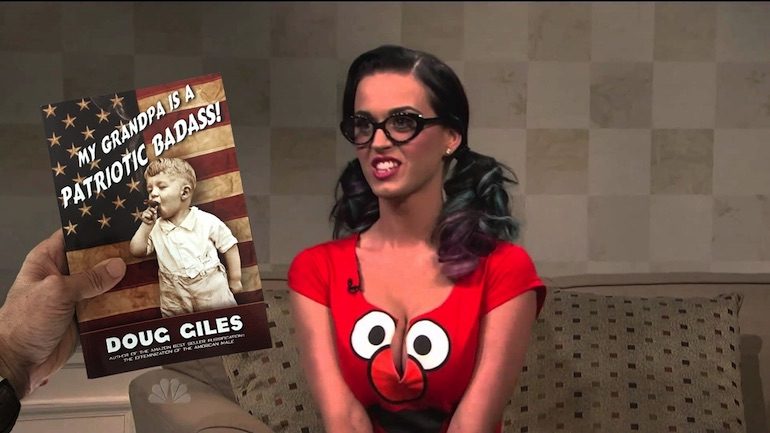 This book is powerful. 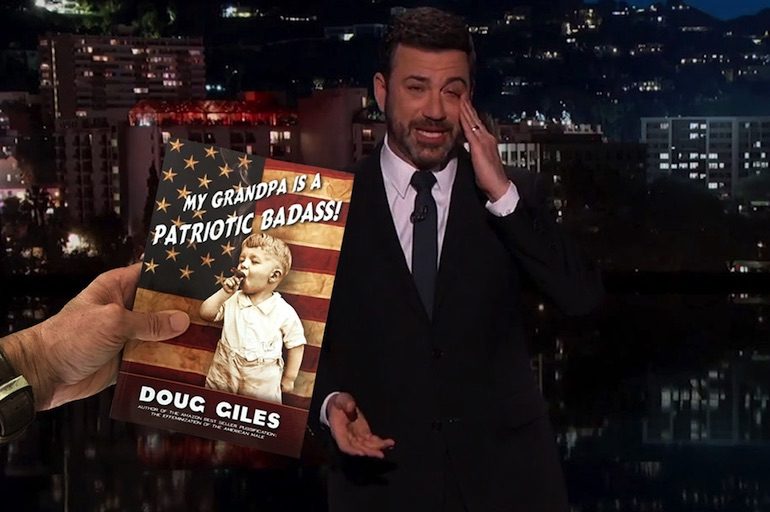 Those mainstays of the Media (D) will weigh in as the book enters the mainstream culture. 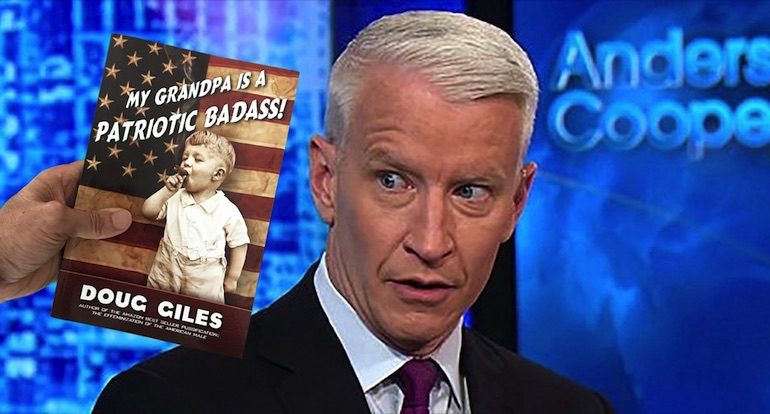 Don Lemon will gather together panel after panel to denounce the word ‘patriotic’ as racist against African Americans. 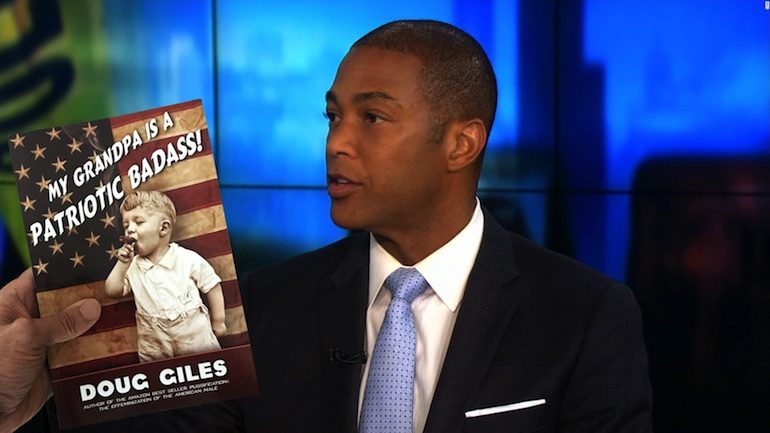 Maxine Waters will call for the impeachment of Doug Giles and of President Donald Trump. 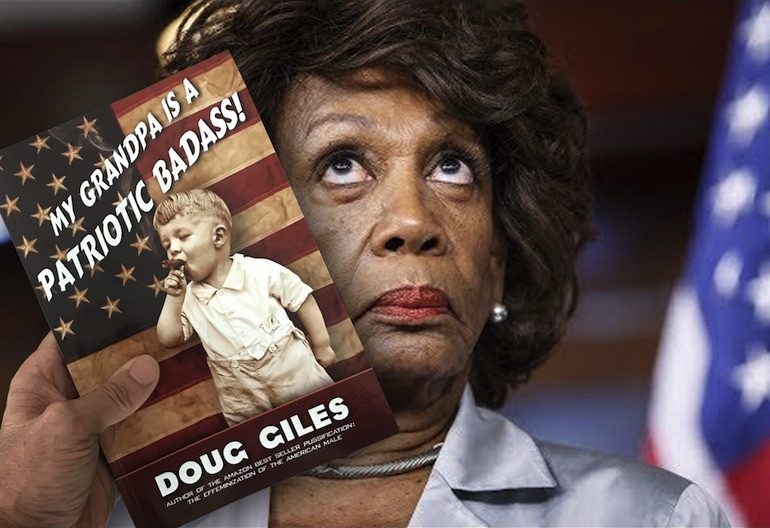 Nancy Pelosi will take a poll to see where she stands on the issues of patriotism, grandparents, and badassery. 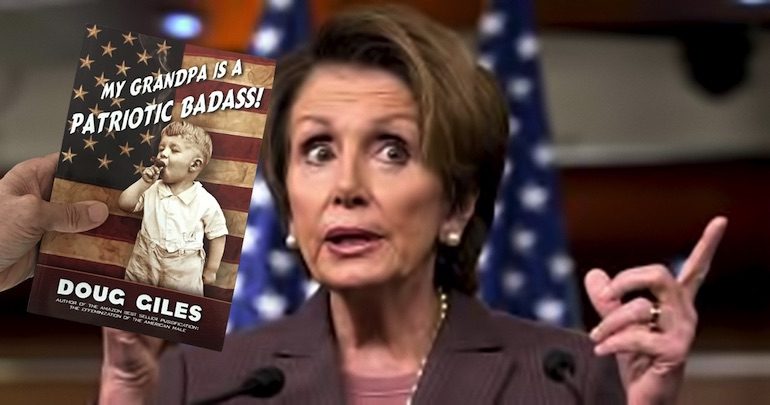 Hillary will wonder why her book didn’t sell as many copies and dismiss it as a tool of the Patriarchy. 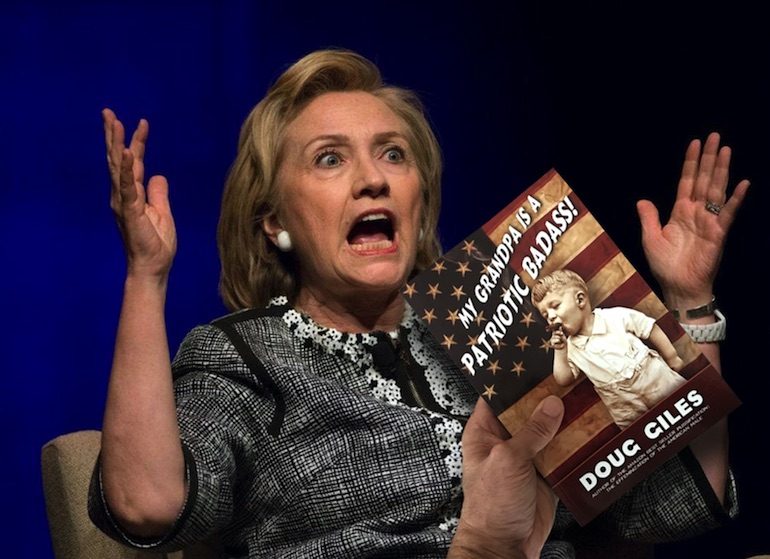 Barry will call it another example of ‘toxic masculinity’. 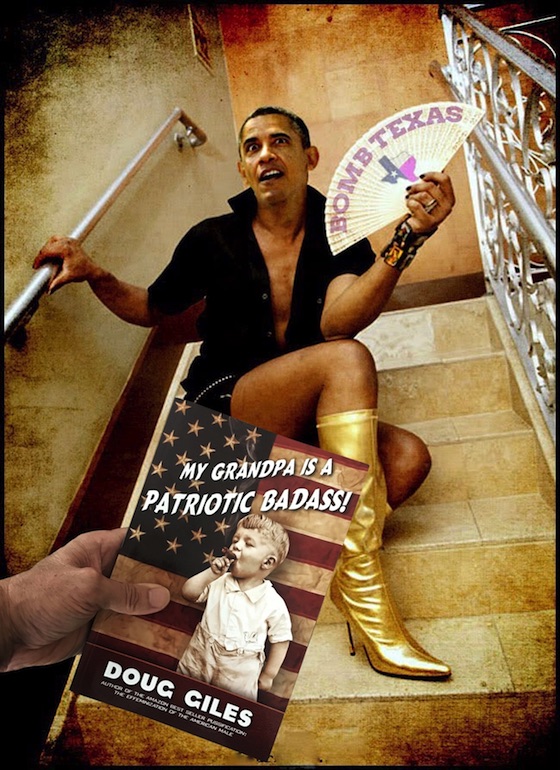 Michelle will say she’s no longer proud of her country then ask what ‘Patriotism’ means. 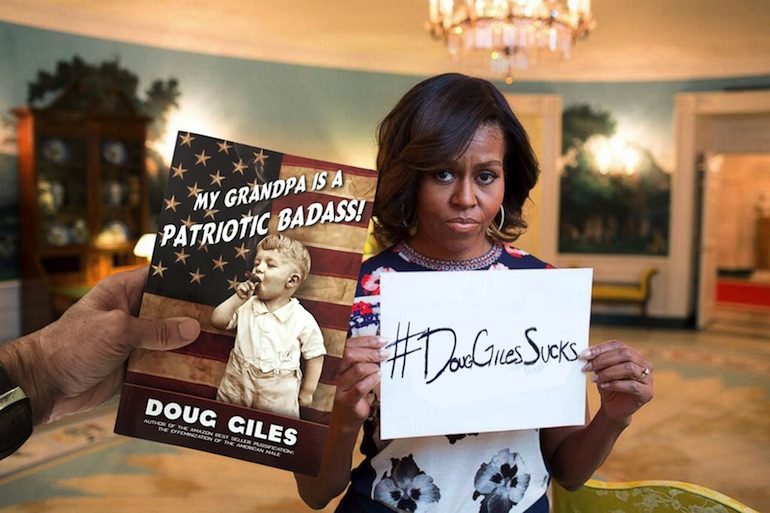 There will be riots in the streets as the many Snowflakes in America are triggered by the image of the flag, a child with a cigar, the title, and the author. 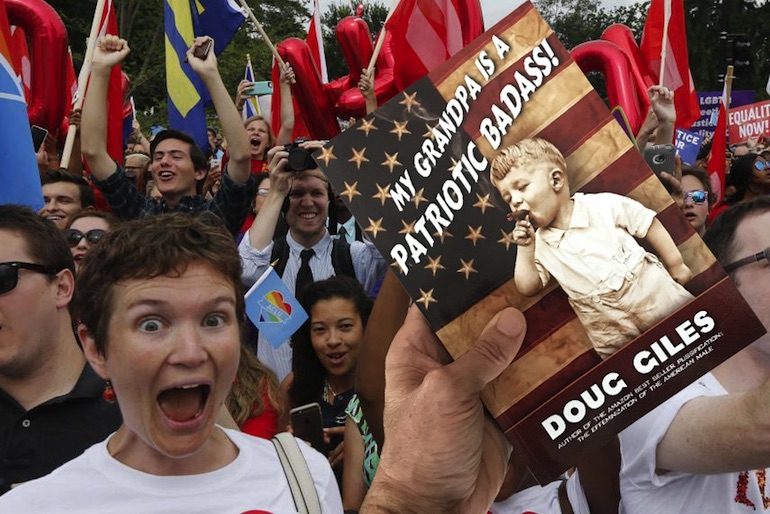 But you know who will love it?

And this one lives in the White House.

Isn’t that all that matters? 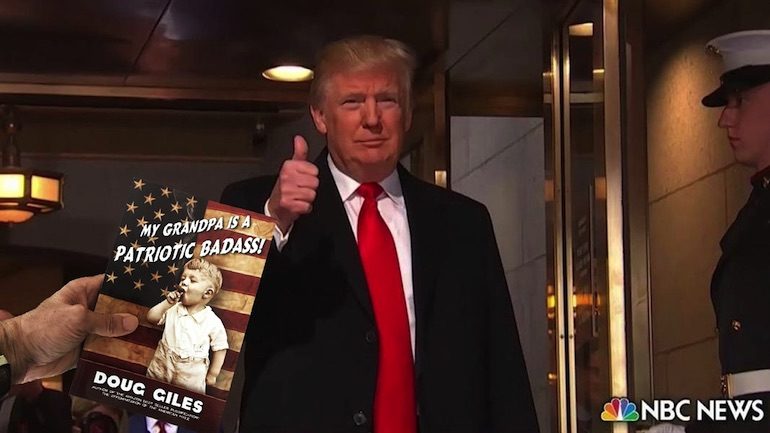