This fitness blogger is trying to inspire others. Does she inspire you?

Fitness blogger, Morgan Mikenas, got tired of all the time it took to shave her body hair, so she decided to stop.

Although she admits that it feels really nice to have smooth, silky legs after they’ve been shaved, she says it’s not for everyone.

Morgan explains that she had been teased about her leg hair when she was 11 or 12 which is what prompted her to begin shaving her legs.

She continued following these ‘artificial’ beauty norms that were ‘spread by a razor company in the 20s to sell razors to women by shaming them about their body hair’, but she just finally had it.

It has been over a year since she stopped shaving, and is now thrilled with the results. She says that she loves her body hair — it’s so soft and silky.

Here is the lovely Morgan: 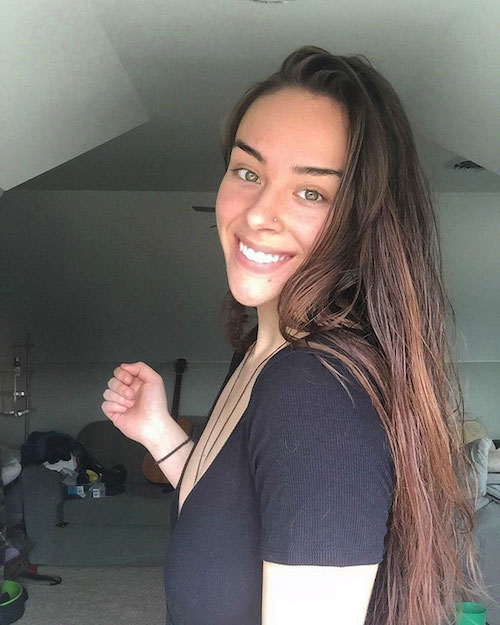 She said that she just wants to be comfortable with herself, and encourages others to do the same. Morgan says that the hair is there naturally, and maybe shouldn’t be removed.

She says that her boyfriend likes it.

And here is her video (complete with New Age-y music) explaining why she doesn’t shave:

She posts photos of herself on Instagram featuring her body hair. 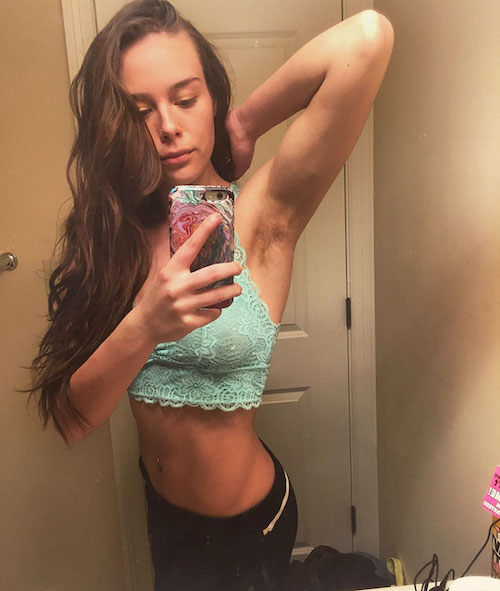 And this one showing off her trim physique… and leg hair: 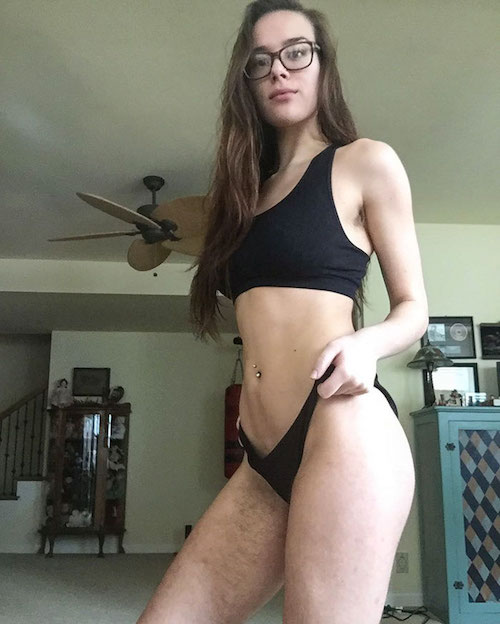 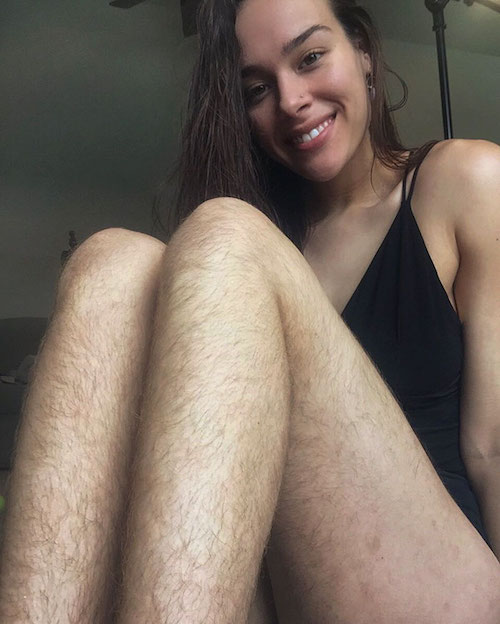 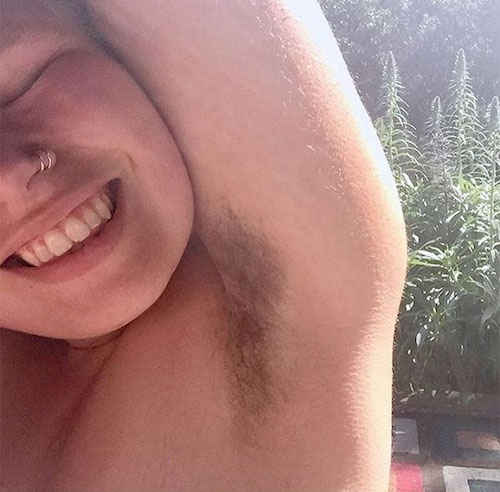 Interesting that Morgan appears to be fine with using tooth whitener but not ok to shave her legs.

Oh, and there’s this pic of ‘Miss Natural’ lifting weights to sculpt her body. 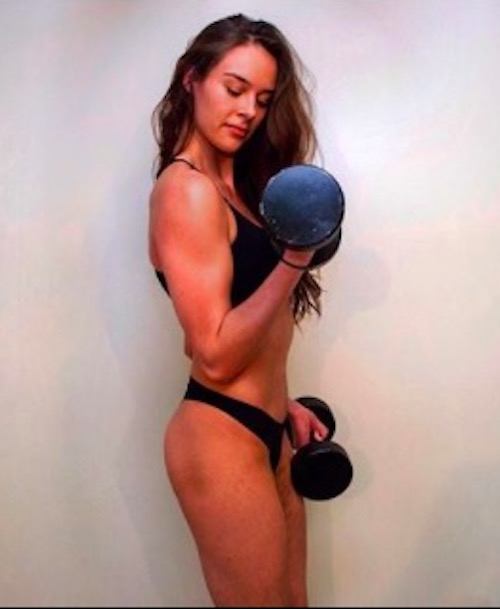 What happened to just do what’s natural?

But why would you want to tone and sculpt your body using artificial means if it’s all about being ‘natural’?