Does this mean only millionaire athletes get to speak freely about issues? Is ‘free speech’ really this lopsided?

A Michigan top-cop officially has less right to free expression than millionaire athletes.And she has the punishment to prove it.
Let’s recap exactly what is going on here.

Ever since Kaepernick, Athletes can hijack a TEAM sporting event for private purposes and displays all they want, because of ‘free speech’.

It doesn’t matter that they are at a company event, on company time, and their behavior is directly insulting to their customers. Their right to speak unhindered supercedes all other considerations.

Now look at what one lady cop said on her personal Facebook account, and just how ‘free’ she was to say it.

She shared this meme: 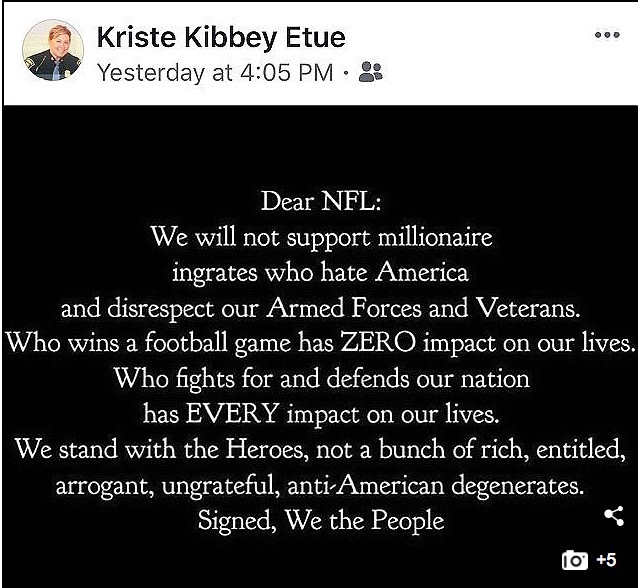 Now WHY would a top cop possibly find a meme that calls these kneelers ‘degenerate’ something she might want to share?

Would it have anything to do with Colin’s socks? 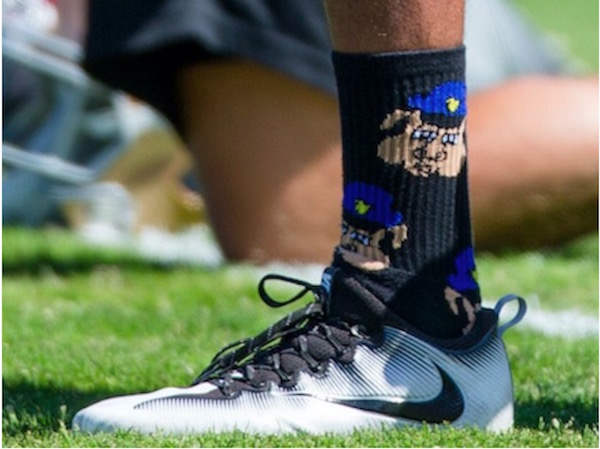 Or this meme he posted? 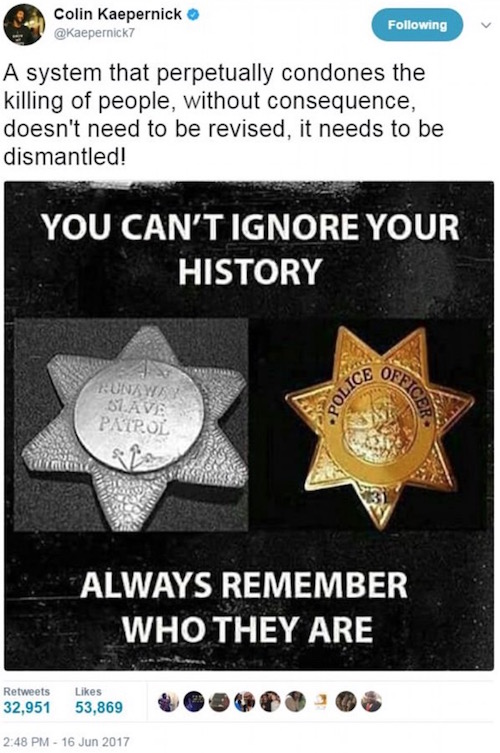 So a cop can’t be personally insulted by posts like that. Can’t call cop-haters ‘degenerates’… even if the league averages one arrest a week.

Is Col. Etue’s personal Facebook account somehow LESS protected by the First Amendment than players on a field?

On what grounds is a fine justified?

And the ironic twist in her punishment?

She is being made to work… but not for any pay.

Isn’t there a word for an arrangement like that? 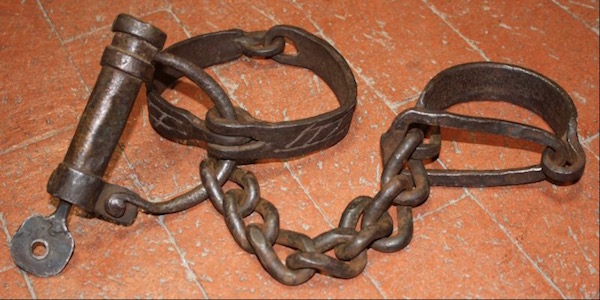 So the cop has to work a week for free, while the League — statistically speaking — will continue to put the police force busy after hours.