Maybe if we talked more about these riches-to-rags stories, would fewer people sell themselves on casting couches to chase fame and fortune?

Her real name was Norma Ann Sykes. But ‘her public’ knew her as simply ‘Sabrina’.

Her death — in November 24, 2016 — has finally become news this week, almost a full year later. Truly, fame is fleeting; and riches even more so.

There was a time she was on top of the world. In that short list of celebrities known by a single name. Like Marilyn Monroe was here, she was the icon of beauty and celebrity in the UK.

In the 1950s she was an actress and a lingerie model.

Here’s what she looked like ‘back in the day’. 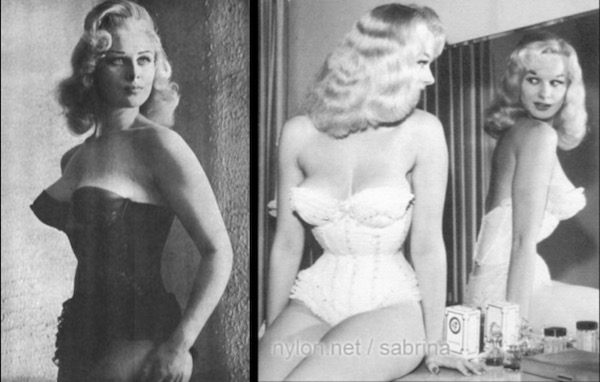 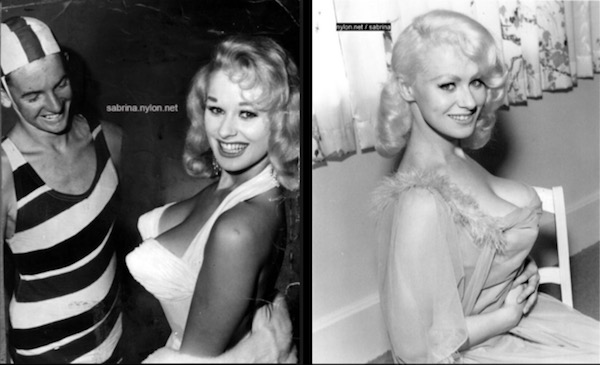 But the same figure that helped propel her to fame and fortune was also her ruination.

That buxom chest led to serious back pain. There was a surgery, which went very wrong. She wound up addicted to pain meds.

The life she once had as a Hollywood superstar slipped out of her fingers.

In end, she lived in squalor. One of the rooms in her house was even lived in by a squatter. 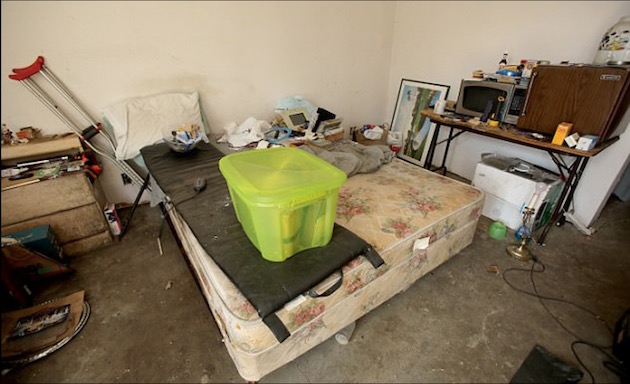 This is her final photo: